Duluth East girl’s basketball took a trip to battle the once-beaten Spartans of superior. The last time these two played each other, the Spartans came out on top and the Greyhound went into Thursday’s battle looking for a different outcome.

The Spartans got on the board with a three-pointer by Eva Peterson to get their game rolling. The Greyhounds tied the game with a three-pointer by Sierra Fuller. The Spartans took full control of the game halfway through the first half and never looked back, winning big 79-51 to improve to 7-1. Next up for them is a battle against Coon Rapids on Tuesday, December 27th. Tip-off is set for 7 p.m.

In other Northland basketball news, Mountain Iron-Buhl Asher Zubich joined an exclusive club by breaking 3,000 career points in the Rangers game against Northland, where MIB fell 77-58. 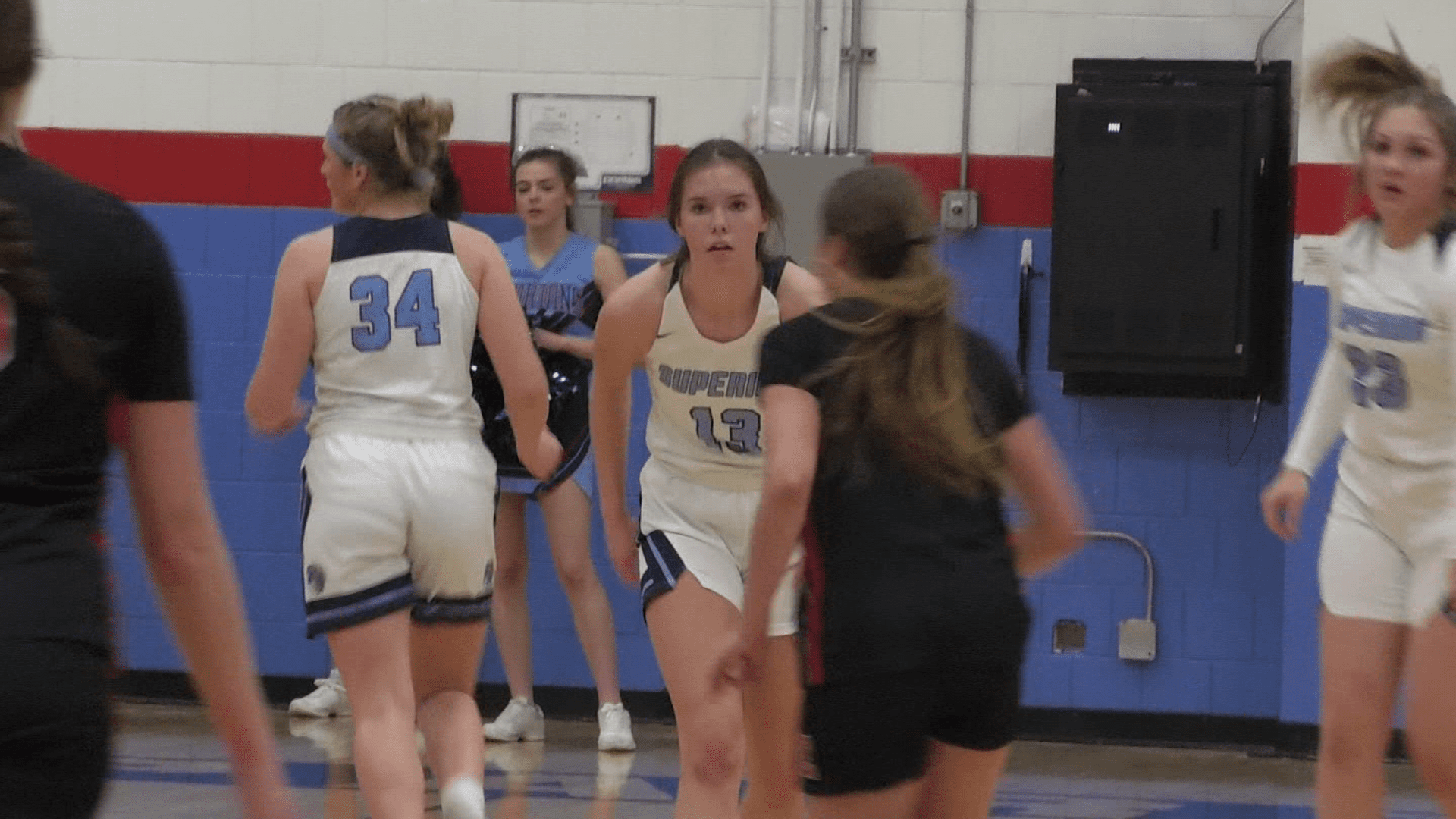