Thursday was the start of the 2022-23 prep soccer season.

Hibbing’s Dallas Hoover got the scoring started with a header goal that made it 1-0.

Superior responded, not letting another goal in the rest of the game, winning 4-1.

Cloquet-Esko-Carlton were on the road taking on the Proctor Rails in a non-conference match. 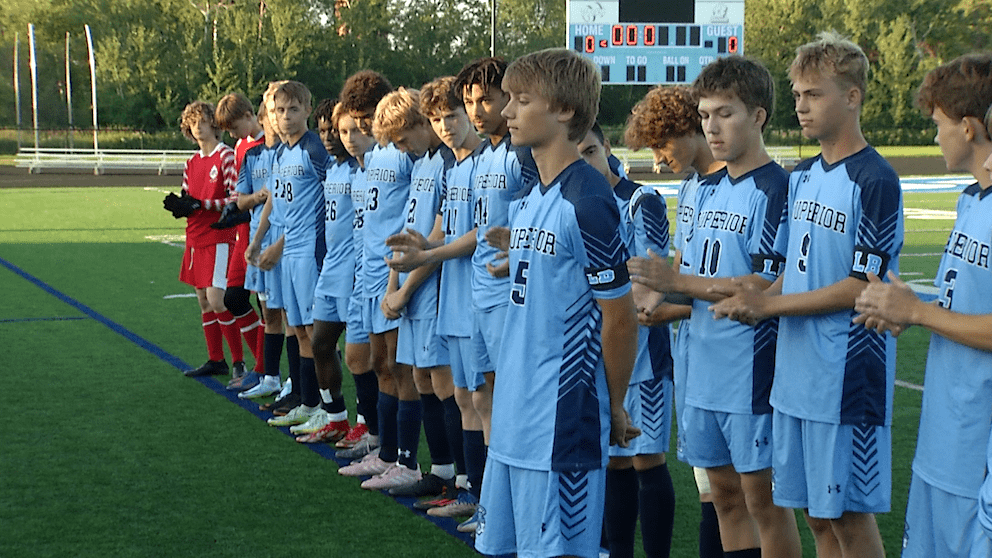 The Lumberjacks scored four first half goals, to beat the Rails 9-0.