On Friday 11-0 Deer River football entered their fourth straight state stage, looking for their first semi-final berth in that span, as they were taking on Mahnomen/Waubun.

Deer River was down 14-0 in the second quarter before a blocked punt from Curtis Thompson got the Warriors on the board.

Deer River would win 26-14, advancing to verse Spring field at U.S. Bank Stadium for the Class A Semifinal next Saturday at 9:00 a.m.

Damian Tapio opened the scoring with a 98 yard touchdown. 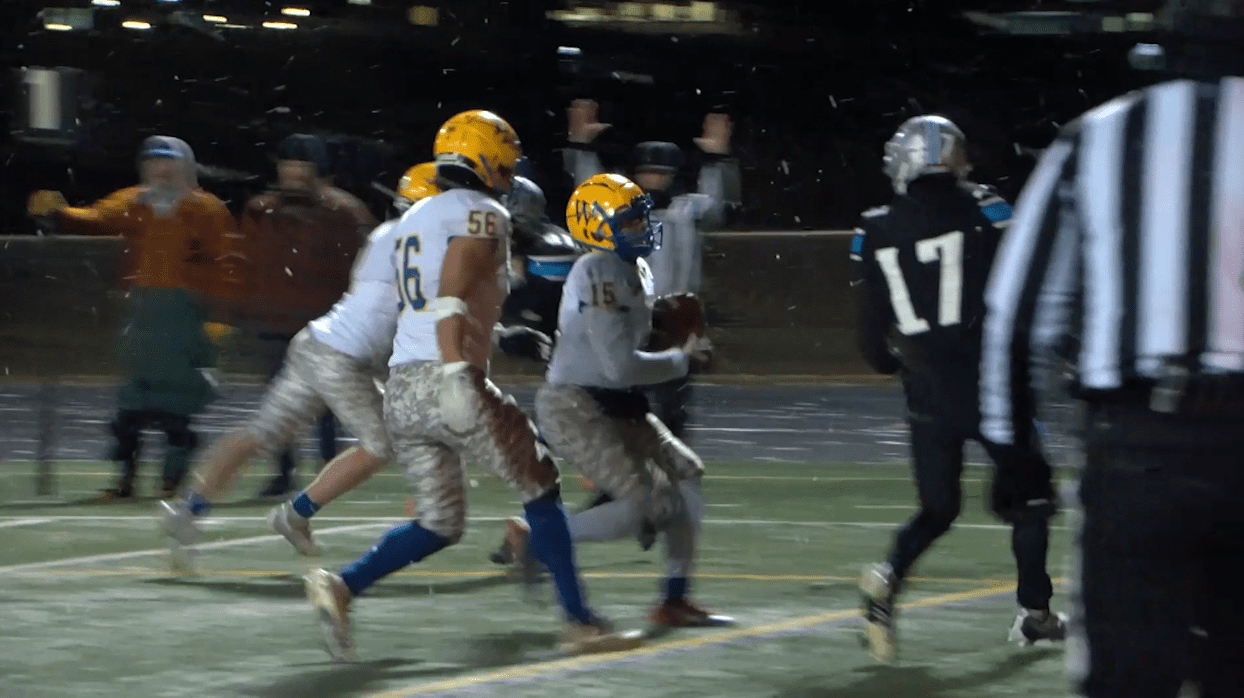