In prep hockey, once beaten Cromwell-Wright went hunting for their 7th straight win against the South Ridge Panthers. In a nail-biter of a game, the Panthers walked away winning 59-58.

During the second half of the game, Panther’s Adella Olesiak became South Ridge girl’s and boy’s basketball’s all-time leading scorer surpassing her sister’s record of over 1,600 points.

The Panthers will hit the hardwood again on Tuesday at home against North Woods. Tip-off is at 7:15 p.m.

Grand Rapids Thunderhawks made their way over to Duluth Marshall for its match-up with the Hilltoppers, looking for their 12th straight win. 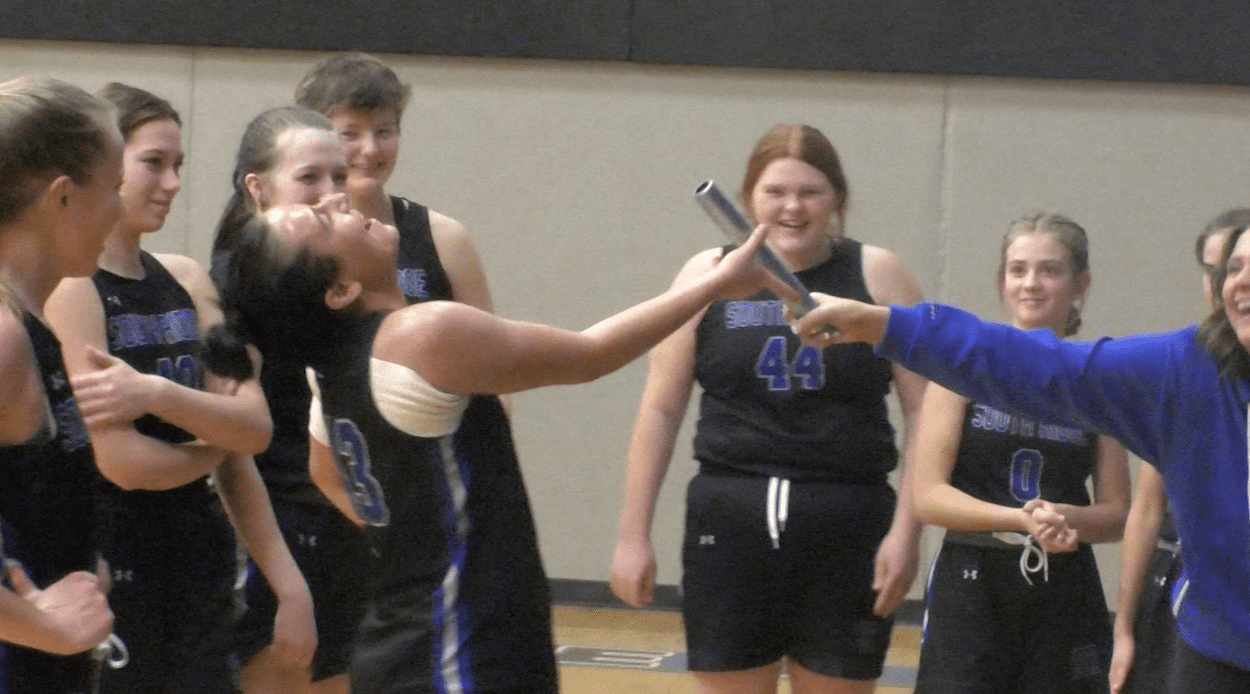 The Thunderhawks will be back in action on Saturday on the road against Prince. Game time is set for noon.

Hilltoppers will also be back in action on Saturday on the road against Crosby-Ironton. Tip-off is set for 6 p.m.