Duluth FC will be entering their sixth season in the National Premier Soccer League (NPSL) under new ownership.

He’s alongside Alex Giuliani, one of the creators of the Gitchi Gummi Soccer Club founded in 1991.

Tim Sas, an Orthodox priest, founded Duluth FC in 2015 and wanted to pass the club on when he was transfered to a church in Minneapolis.

Shuster and his wife, while not soccer players themselves as kids, have been hosting Bluegreens athletes since 2019. 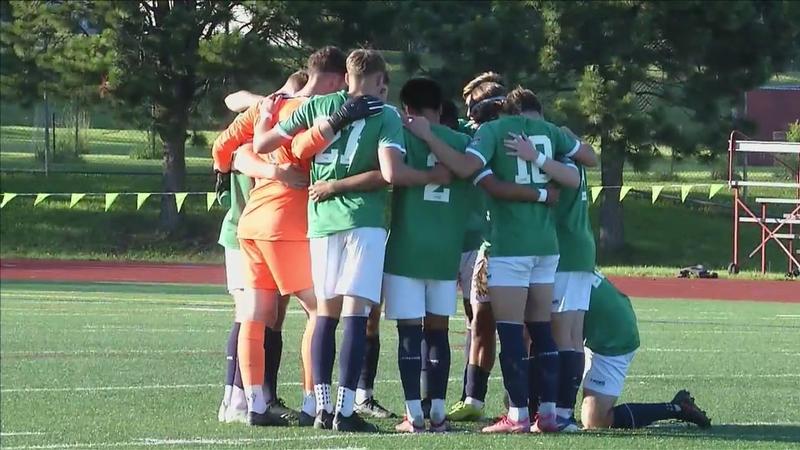