Russell’s No. 6 being retired across NBA, a 1st for league 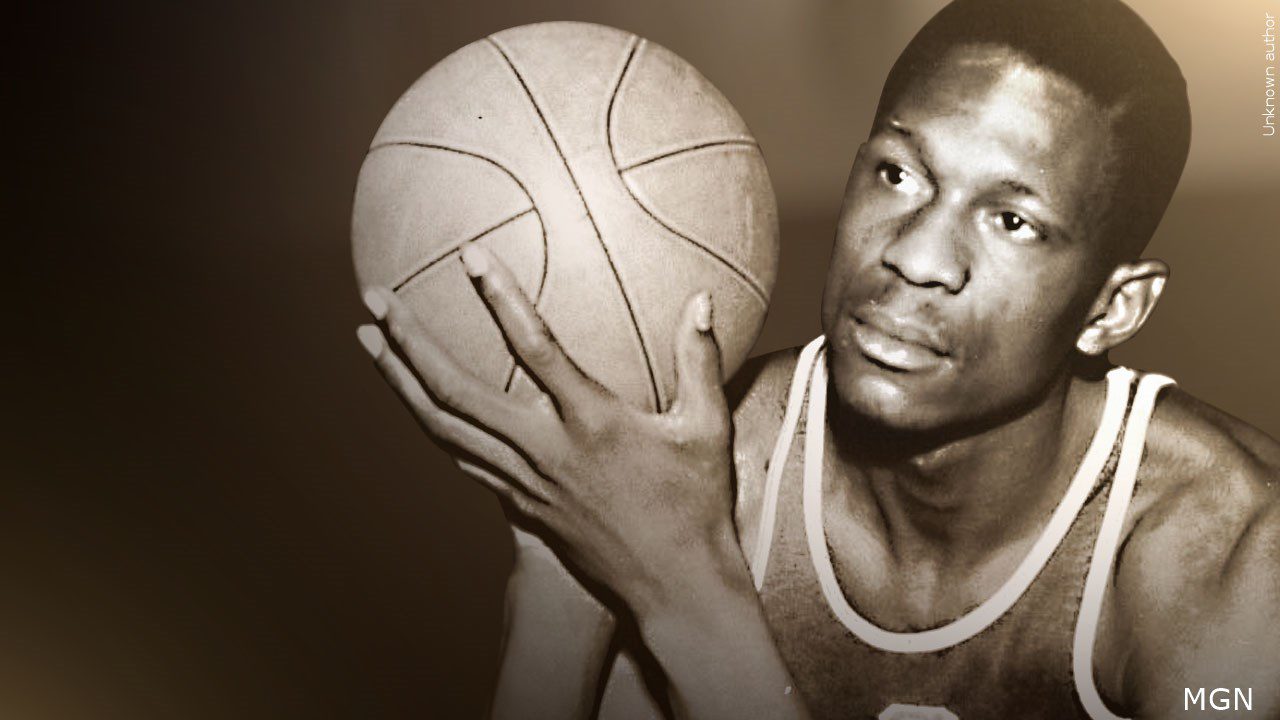 Bill Russell’s No. 6 jersey is being retired across the NBA, a first for the league.

The league and the National Basketball Players Association announced Thursday that the number worn by the 11-time champion, civil rights activist and person good enough to have been enshrined in the Basketball Hall of Fame as both a player and a coach was being permanently retired by all 30 teams.

Major League Baseball permanently retired No. 42 in honor of Jackie Robinson, who broke the big league’s color barrier. And the NHL retired Wayne Gretzky’s No. 99 in honor of that sport’s all-time scoring leader.