The Proctor girl’s basketball team was home on Monday taking on the Cromwell-Wright Cardinals.

The Rails fell in their last game to Esko by only two points, while the Cardinals fell by one point in their prior match to South Ridge.

Proctors captain Hope Carlson had a multipoint evening, as the Rails improved to 10-5 on the season. 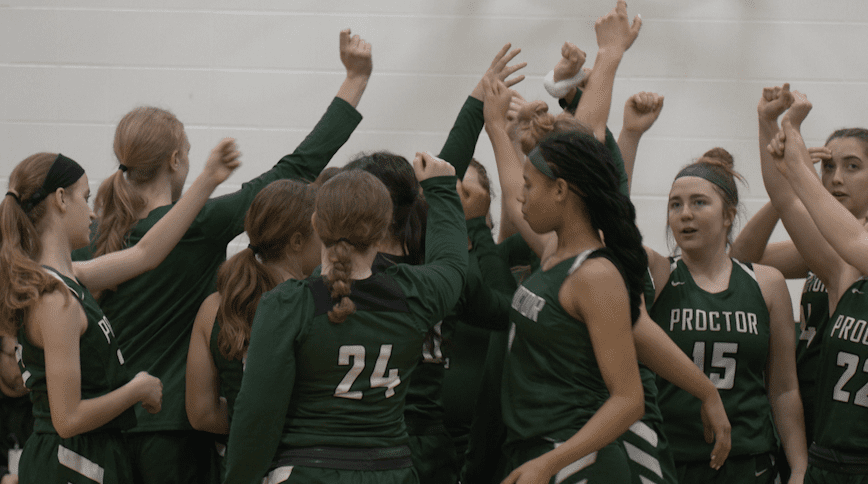