After their season was cut short last year the Proctor football team returned to action Tuesday continuing their first week of practice for the 2022 season.

“We’re taking a piece of tradition and building off positives. We have turned the page,” Krivinchuk said. “Last year was last year, that’s behind us, and all we’re doing is looking forward and we’re building things together and we’re talking about things that enrich not just [on the] football field but our everyday classroom and life experience.”

“It’s just really positive on and off the field, learning life lessons and being a better person,” senior quarterback Carter St. Germaine shared. 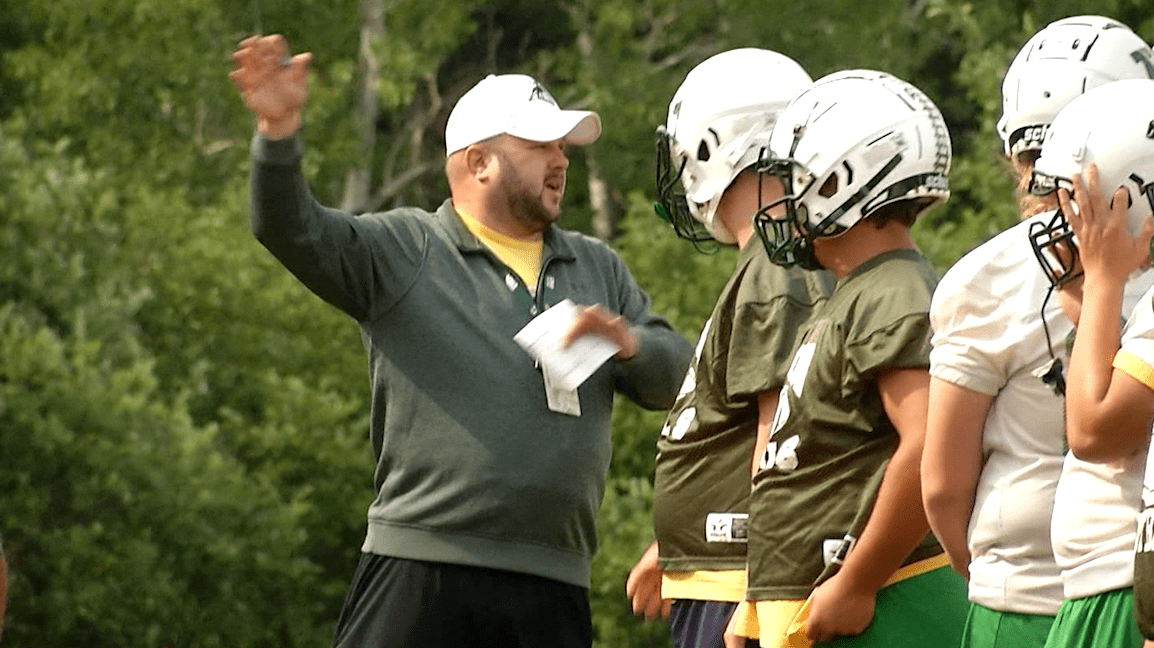 “He has a lot of offensive scheme ideas and just a great whole playbook,” senior defensive tackle Ben Jauhola added. “He knows a lot about what he’s talking about. He talks more about football, it’s more than a game to him. He’ll lead us in the right direction.”

Proctor will kickoff their first full season since 2019 visiting Cloquet Friday, September 2. The team-favorite Hammer Game against Hermantown will return on October 7.