The Minnesota prep football season kicked off Thursday and both Hermantown and Duluth East would notch opening night wins.

Hitting the road Hermantown would take down defending Section 7AA champions Moose Lake-Willow River 31-14. The Hawks led 17-14 at halftime and put up 14 more points in the fourth quarter to improve to 6-5 in their overall series with the Rebels.

At Mountain Iron-Buhl High School Duluth East shut down Hibbing 58-0. The match was held at MIB instead of Hibbing since their new field has yet to be completed. The Greyhounds are now 5-0 over the Bluejackets since 2017. 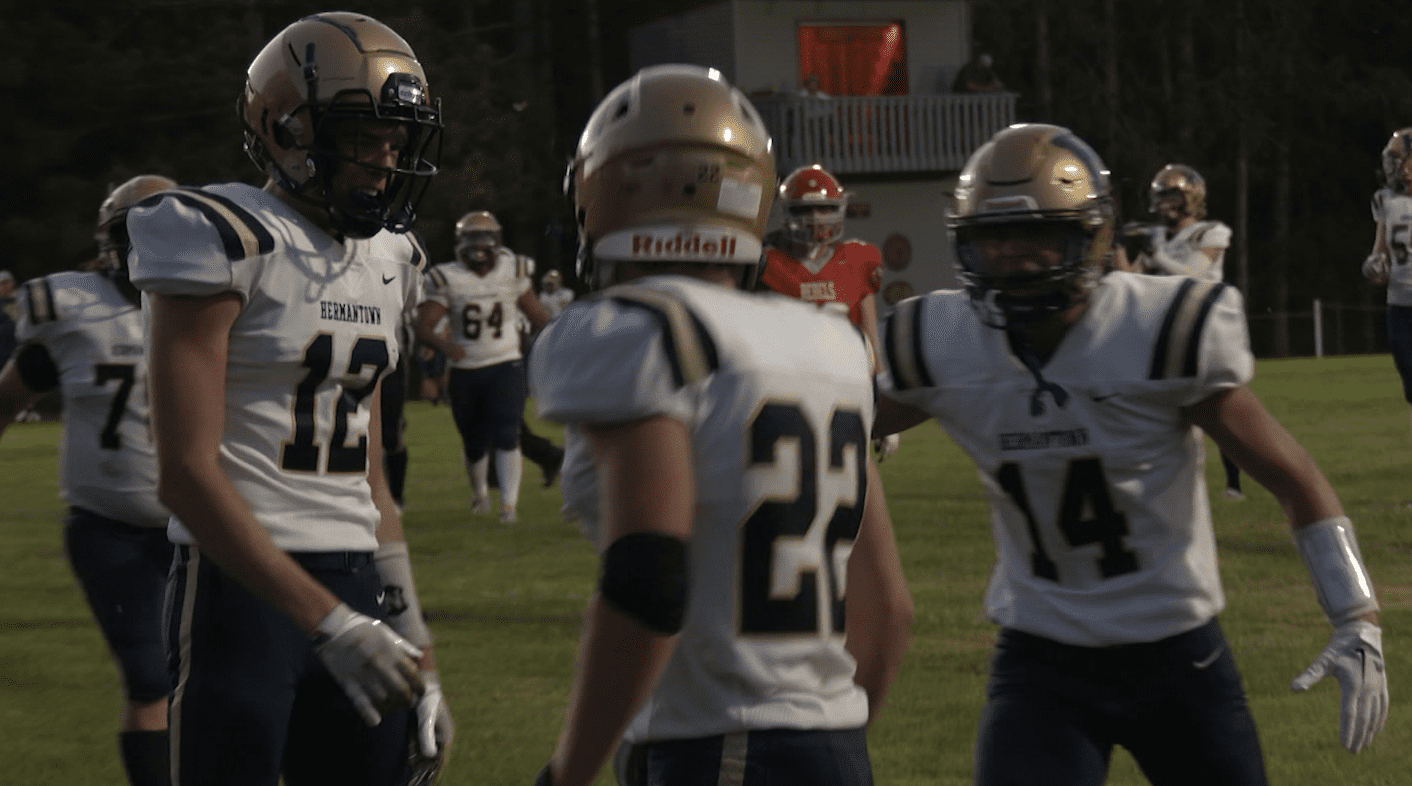