You can never have enough of cross-town rivalries and round two of Duluth East and Duluth Denfeld took place on Thursday night at Duluth East.

Greyhounds bested the Hunters 88-46 in their first meeting exactly one month ago, and they would take the bragging rights home again as they won 80-59.

Marnaries Ferguson led East with 23 points and Patrick Smith was right behind with 21 points. Next up for the Greyhounds is a battle against Cambridge-Isanti at home on Saturday. Tip-off is set for 7 p.m.

Earlier at East, the girls were also in search of a season sweep over Denfeld and they got it, winning 69-30. The Greyhounds will be back on the hardwood on Monday on the road visiting Grand Rapids. Tip of is at 7 p.m. 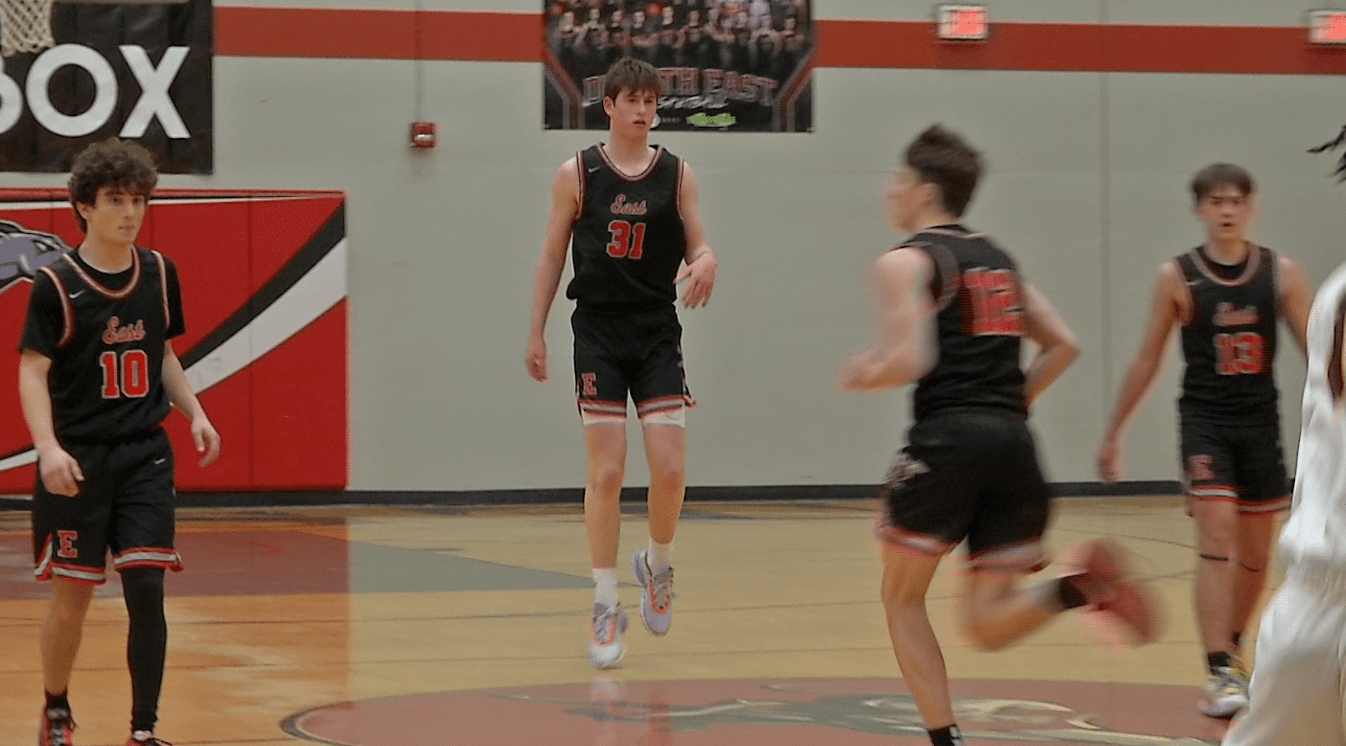