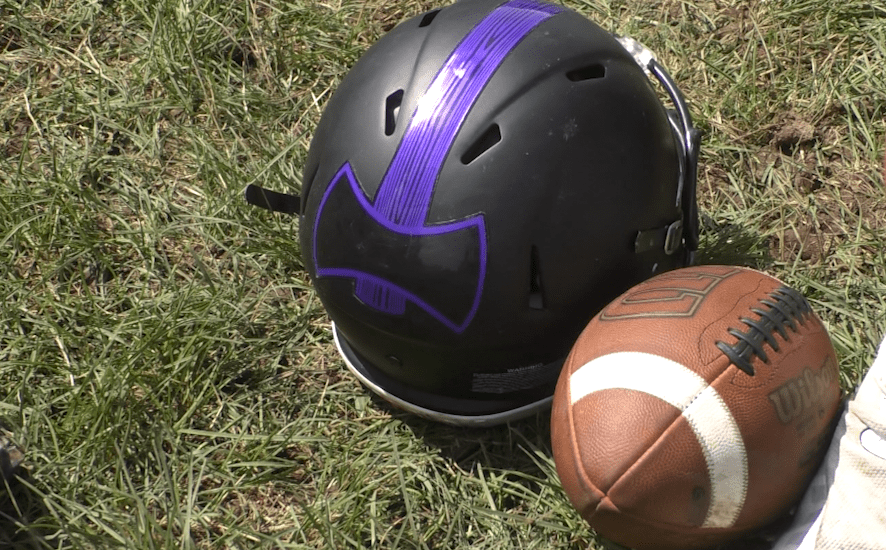 The Cloquet football program is set to begin a new era under first year head coach, former Lumberjack himself, Jeff Ojanen this season.

A position he is ready to step into after serving as now former head coach Tom Lenaraz assistant, for the past 19 years.

“I think it has been pretty exciting to be the one in charge a little bit. It has been a little bit of a grind this summer trying to get everything organized, but it is fun to be out coaching the kids now. Things are going to be very similar, there is familiarity with the kids and the coaches which is very nice. So you can expect a lot of the same with Cloquet football,” said Ojanen.

“We have seen him here, he has coached with Lenaraz so he knows what’s going on. He has got that same Cloquet football image in mind and striving us to be better everyday,” added senior linebacker Josiah Larson.

For the seniors, this season is all about competing on and off the field. Looking to improve of their 5-4 record of a year ago.

“Last year all those guys hype us up coming into this year. We have been playing together our whole lives since 7th grade this has been the goal, senior year it’s going to be a big year. It is super exciting but we have high expectations for ourselves. We just don’t want to let eachother down, that is our team thing, to not let each other down,” claimed senior quarterback Reese Sheldon.

The Lumberjacks are set to kick off their season Friday September 2nd, at 7:00 p.m. when they host the Proctor Rails.