After winning the level 1 game in the division 5 tournament against Stanley-Boyd on Friday, October 21st, Northwestern, ranked #2 needed to win against ranked #3 Aquinas on Friday to advance to level three of the tournament.

Tigers entered the game undefeated so far this season with home field advantage over Aquinas.

The Tiger’s quarterback Luke Sedin with the help of a handoff to Tanner Kaufman got them on the board first with 11 minutes left in the first quarter.

Both of the Bulgold’s touchdowns, one in the first quarter and the second one in the second quarter, were scored by handoffs from quarterback Jackson Flottmeyer to Calvin Hargrove.

The Tigers were able to add one more score before halftime when Sedin throw a long pass through the air and was caught by Reid Kreuser; heading into halftime on top of Aquinas 16-14. 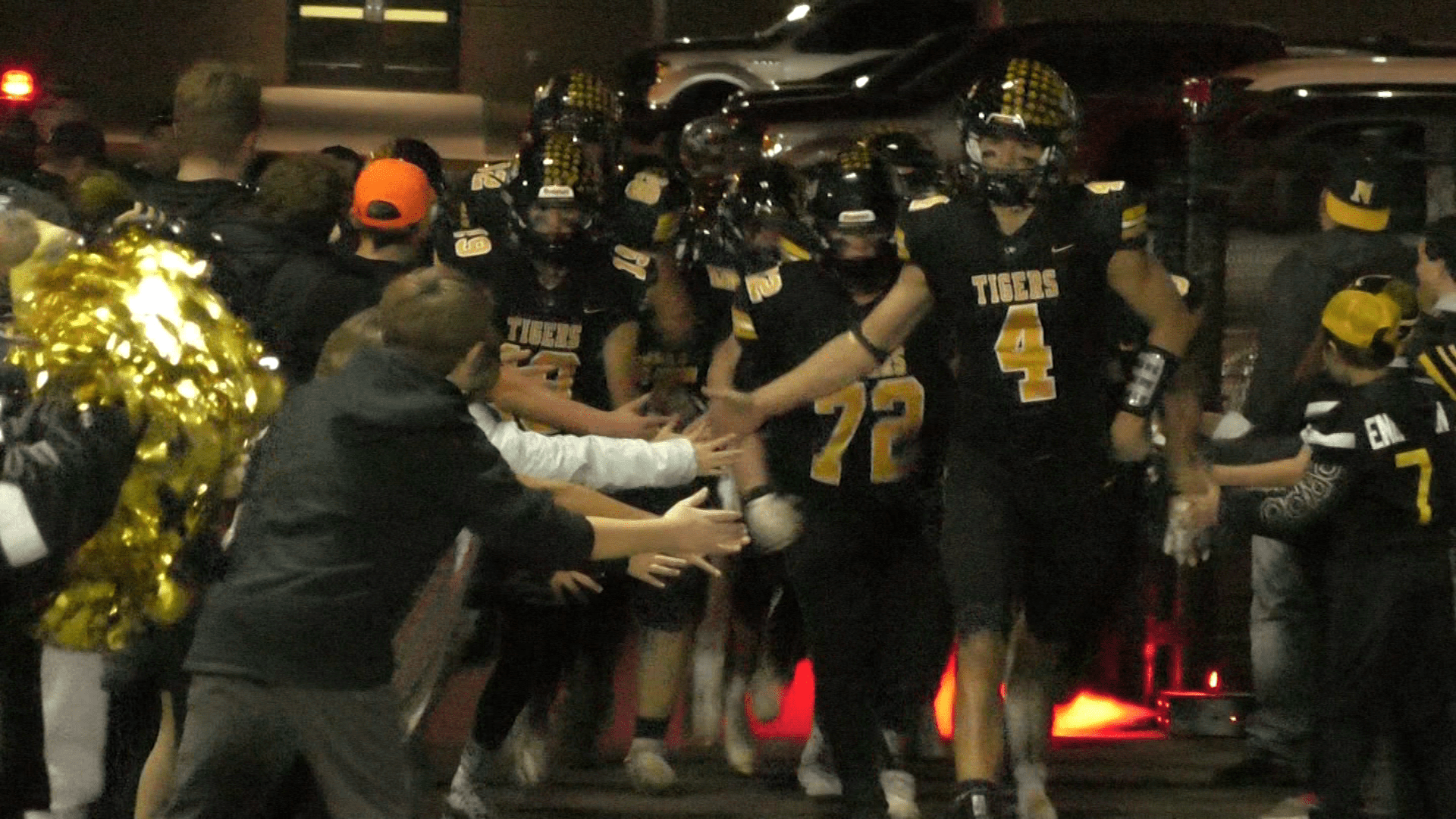 In the end, Northwestern lost to Aquinas won 36-16, ending their season with a 10-1 record. Click here to see the full bracket.