Last week the Northwestern Tigers put up 37 points in their season opening win, as this Friday they hosted Somerset.

The Tigers were down 6-0 early before Luke Sedin fired a quick pass to Jase Nelson, which tied the game at 6-6. Tanner Kaufman would collect a touchdown as the Tiger’s led 14-12 at the end of the first quarter. Northwestern would take control the rest of the game, winning 49-28.

The Superior Spartans played host to Rice Lake for their season opener.

The Spartans were down 8-0 early, before Carson Gotelaere took matters into his own hands scoring a running touchdown. Superior however fell to Rice Lake 32-13.

Friday was also opening night for most 8-man teams in Wisconsin. 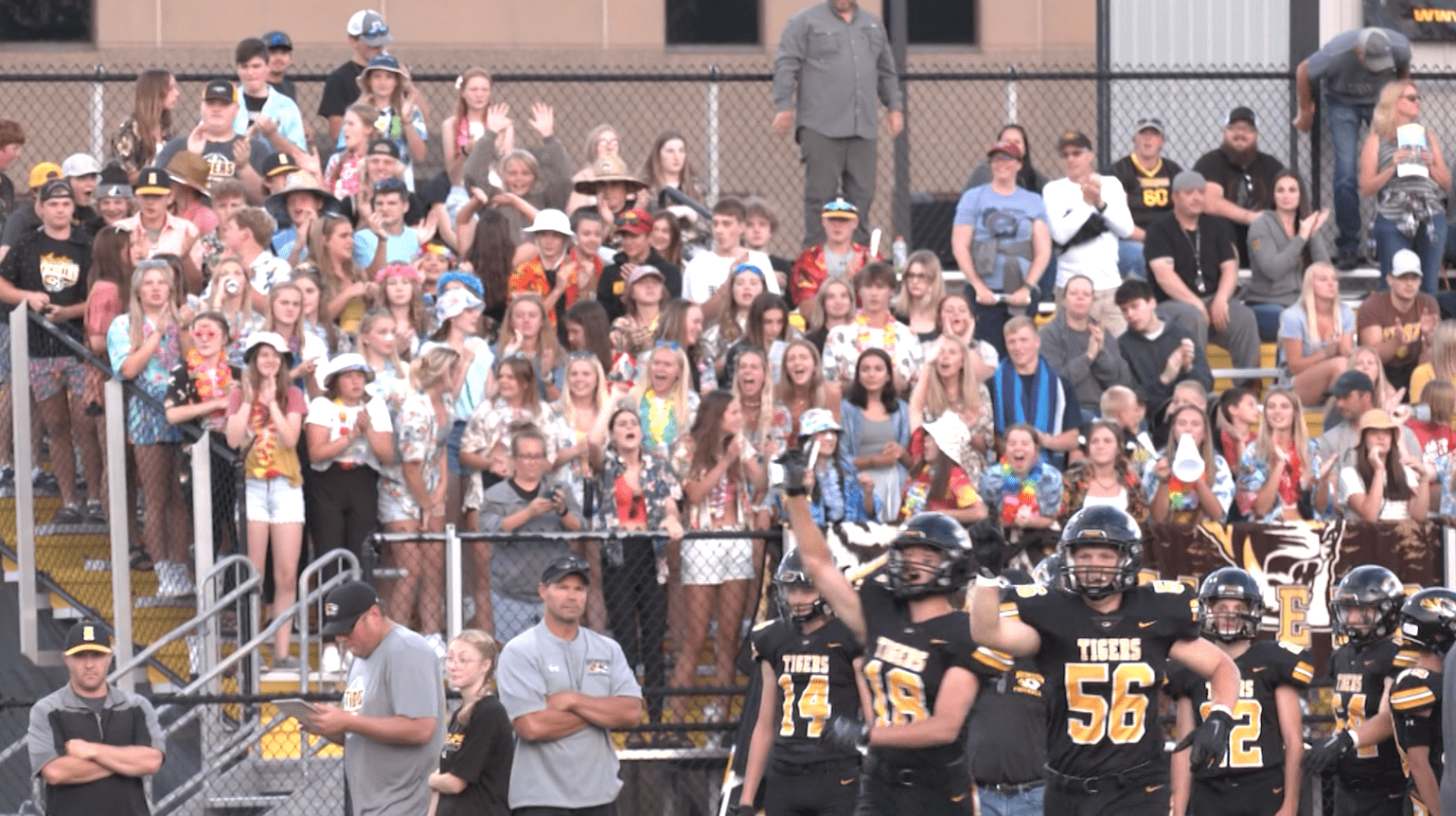 Northwood/Solon Springs was on the road against Shell Lake. Jared Schultz scored the first touchdown of the season for the Evergreens, but they fell 65-30.

Elsewhere in the state Ashland lost to Hurley 34-6, while Spooner beat Hayward 21-6.

Next week is the start of the Minnesota prep football season, which coincides with the premier of Prep Sports Extra on Friday, September 2nd after the 10:00 p.m. newscast.