No. 5 UMD returns to Ridder for Regional Final rematch with No. 1 Gophers

This weekend the University of Minnesota Duluth (UMD) women’s hockey team returns to Ridder Arena in Minneapolis for a NCAA Regional Final rematch with now number one ranked Minnesota.

“I think regardless of what happened last spring you know you’re going into a visitor’s rink and a really good team, two good teams, so it’s going to be a battle,” UMD head coach Maura Crowell said.

Bulldog graduate forward Gabbie Hughes said she loves playing the Gophers. It makes sense since they’re a team she’s put up 19 points, 11 goals and nine assists, against in 18 career games.

Plus, their last meeting at Ridder in March, she scored the game-winning goal downing the Gophers 2-1 to send UMD into the NCAA Frozen Four.

“I would say I get just as excited to play anybody but I definitely feel a little bit more driven when we play at Ridder just because my whole entire family gets to come,” Hughes shared. “I don’t get to see a part of my family a whole lot throughout the year. I feel like I have my own little section there of Hughes members.” 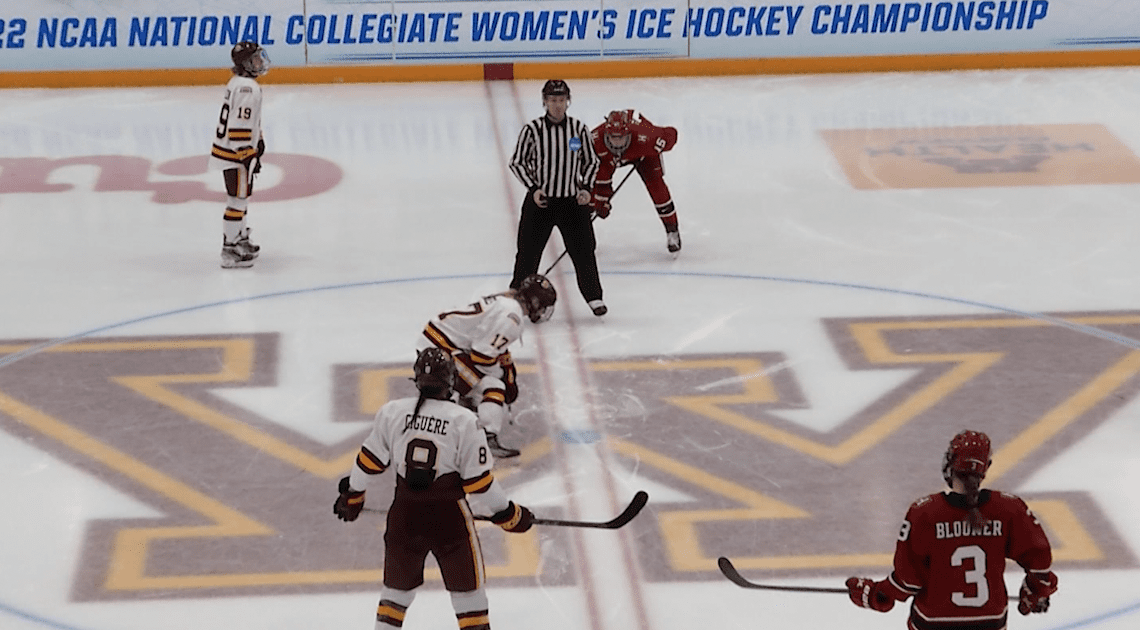