On Thursday attendees of the Cloquet-Esko-Carlton vs Duluth East boys hockey were treated to a mid-season preview of what possibly be a section playoff preview.

The Greyhounds lead the way in the first period leading 3-1 and never took their foot off the gas. They won 8-1. Next up for the Greyhounds is a match-up against Hopkins on the road on Thursday, January 26th. The puck drops at 7 p.m. 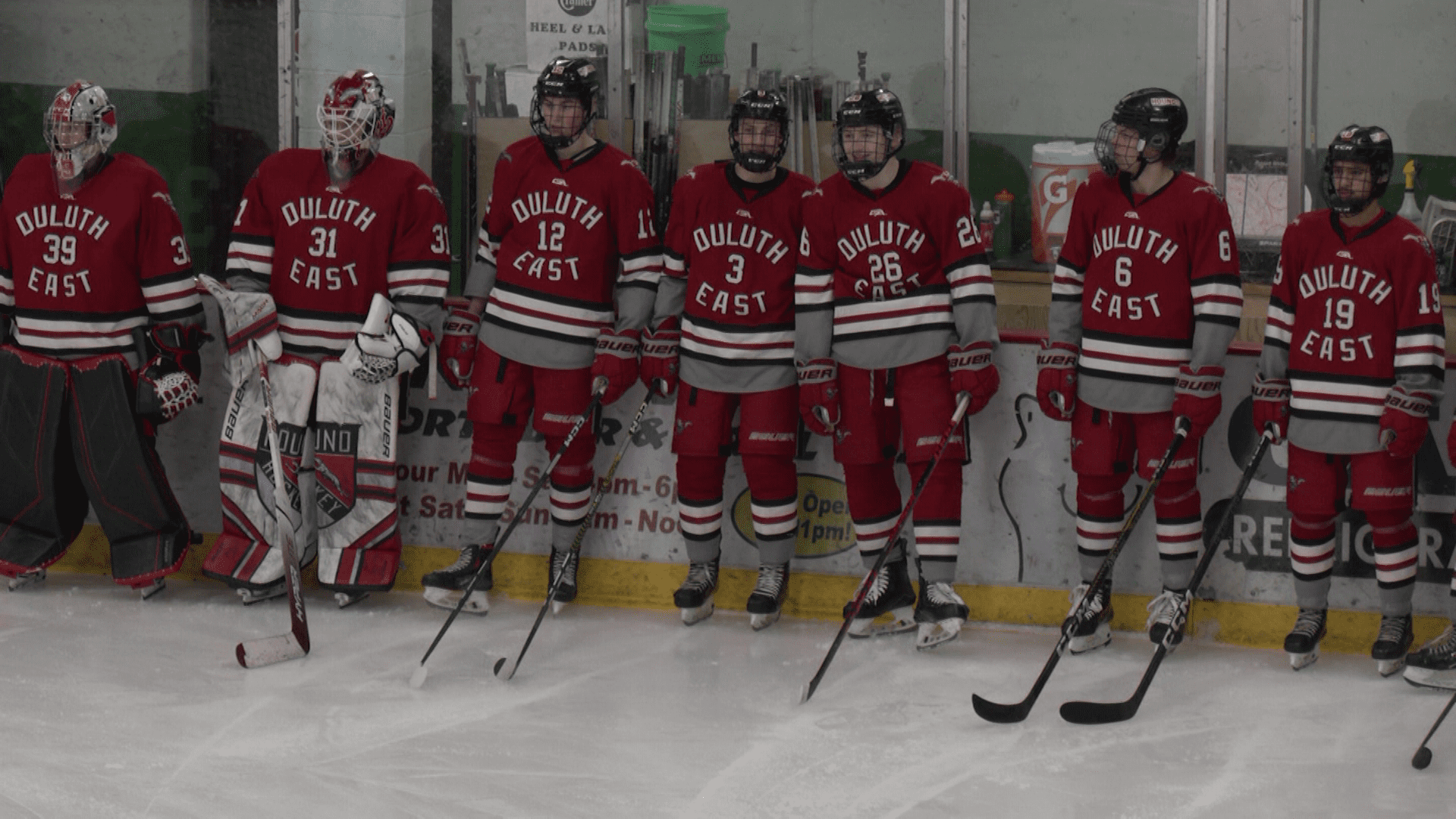