A new Chronic Wasting Disease (CWD) zone has been designated in the Grand Rapids area ahead of Saturday’s 2022 Minnesota firearms deer hunting opener.

“It’s a misshaped brain protein. It is fatal to every deer that gets it, and it can be fatal to elk and moose also,” Brad Trevena explained, a former Minnesota Deer Hunters Association board member.

The new CWD area was designated in deer permit area (DPA) 179, which is now DPA 679. CWD was confirmed in an adult doe found dead within the city limits of Grand Rapids in March 2022.

The CWD zone in DPA 679 stretches north to south from Talmoon to Hill City, and west to east from Deer River to Nashwauk, encompassing Swan River and Grand Rapids along Highway 2.

“The new CWD zone actually is a two deer zone this year. The reasoning behind it is an attempt to lower the deer numbers, lower the chance of CWD spread,” said Trevena. 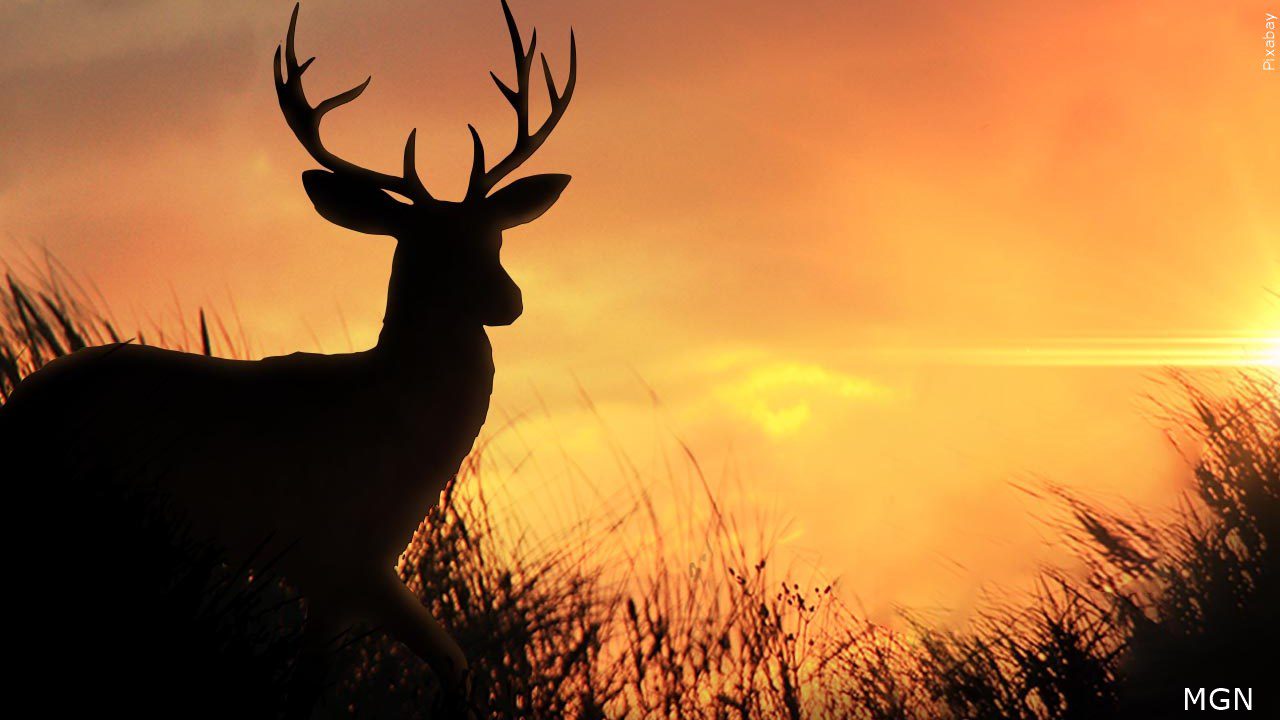 CWD sample submissions are mandatory during opening weekend (Nov. 5-6) for deer one year old or older. Additionally full carcasses are not allowed to be removed from a CWD zone.

“After the opening day they ask you to either bring and leave the head and an a portion of the neck in case it is CWD deer they can notify you, or you can go to the DNR and get a test kit,” Trevena added.

Click Here to find more information on how to test for CWD, and other Minnesota regulations.