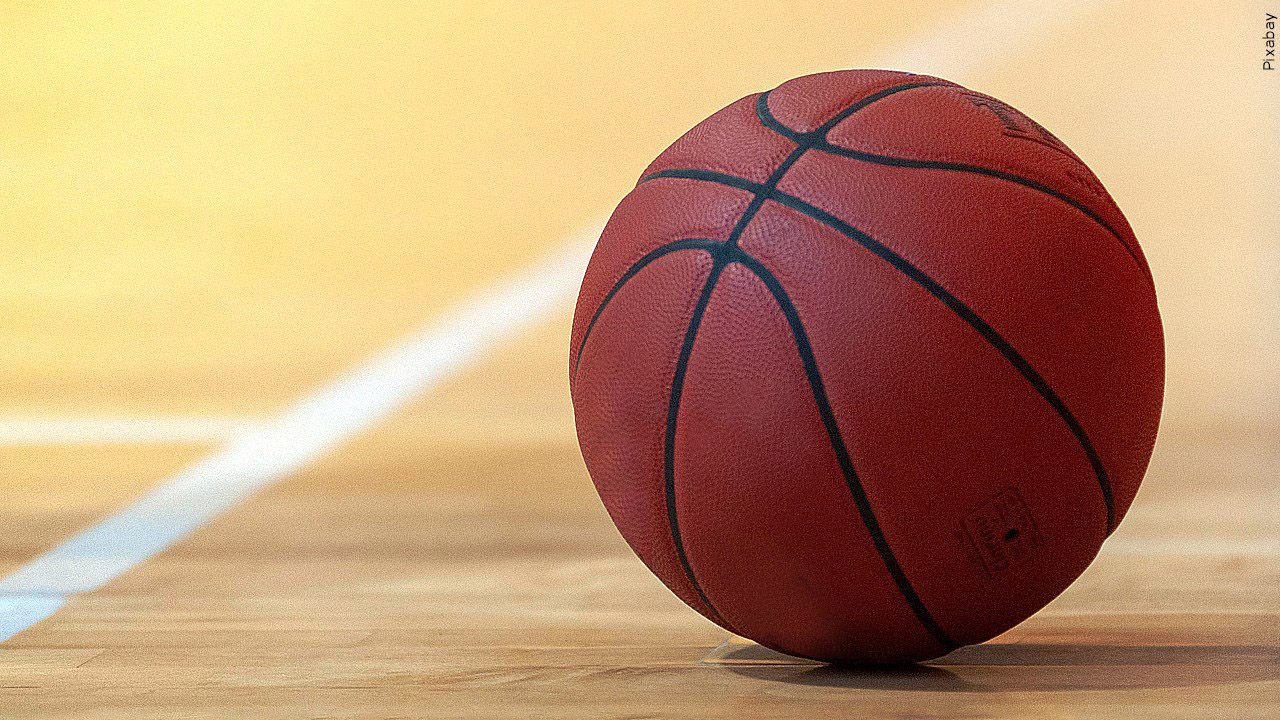 The eligible candidates for the 2023 Naismith Basketball Hall of Fame have been released, and two former Wisconsin Badgers made the list.

Michael Finley was the first Badger to score 2,000 points in his collegiate career from 1991-95. Bo Ryan is the winningest coach in Badger history with a record of 364-130 and led the Badgers to seven Big Ten championships.

Finalists for the Hall of Fame Class of 2023 will be announced on February 17th at 4:30 p.m. during the NBA All-star Weekend in Salt Lake City, Utah.