Thursday, the Minnesota State High School League’s Board of Directors created an “emerging status” classification for sports that want to become a fully sanctioned, interscholastic sport, and approved boys volleyball for emerging status, starting with the 2023-24 season. The board cited the Minnesota Boys High School Volleyball Association and the work already done for the upcoming season as part of the reason for granting the sport emerging status in the 2023-24 season.

Per the MSHSL agenda, any activity granted emerging status has to have 32 or more MSHSL-registered teams for two consecutive years to be recommended for full interscholastic status. Those that fail to do so within five years of being labeled an emerging activity will have their status reconsidered by the MSHSL board.

The idea is to give sports and activities defined criteria for them to become fully sanctioned high school sports.

Additionally, the MSHSL board amended a bylaw proposal to recommend making boys volleyball a fully sanctioned sport starting in 2024-25. That proposal will go to the board’s Representative Assembly in May. 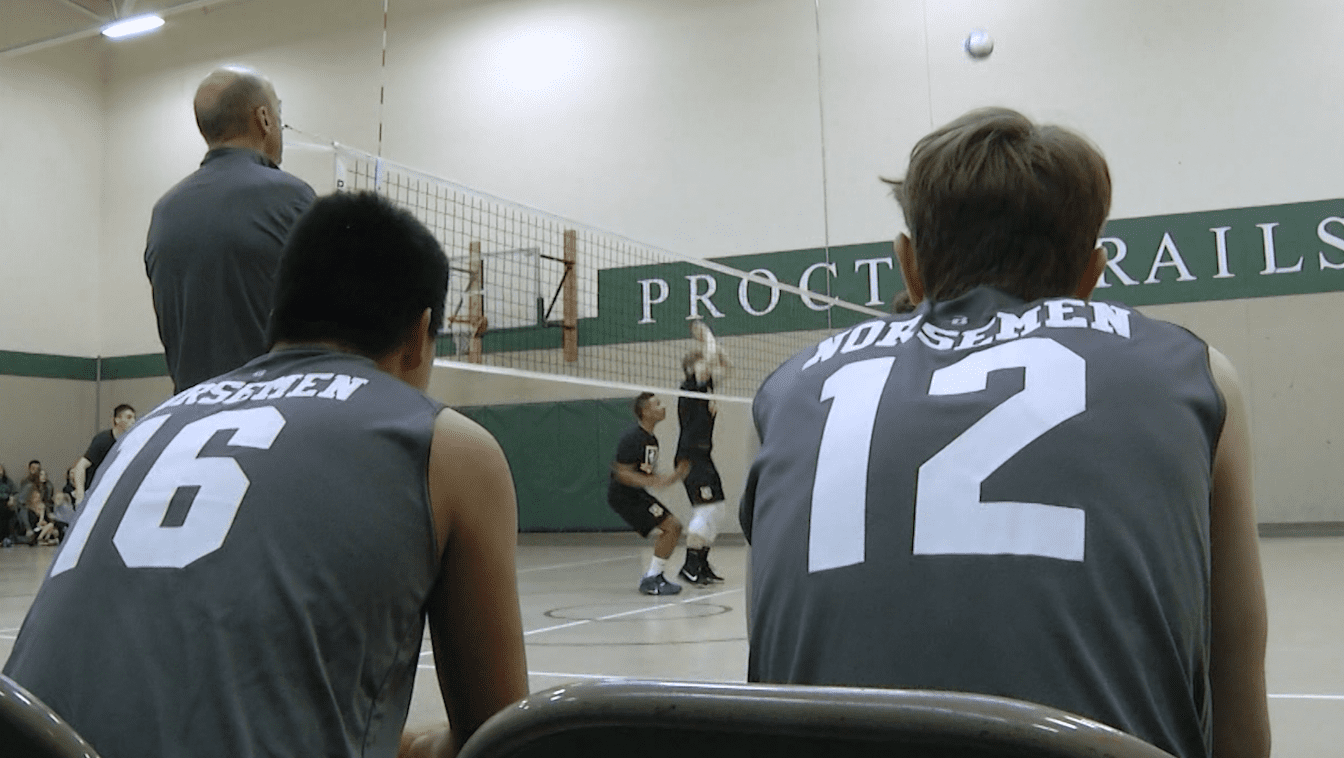 Support for boys volleyball, which has operated as a club sport, has continued to grow in Minnesota over recent years. However, the MSHSL’s Representative Assembly fell two votes short of approving boys volleyball as a fully sanctioned sport in 2021 and one vote short last year.

According to the Minnesota Boys High School Volleyball Association, a total of 120 boys volleyball teams from more than 50 schools across the state participated in the sport in 2022, involving more than 1,400 student-athletes. Twin Cities affiliate KSTP reported that while 2023 numbers aren’t yet officially set, more than 60 schools are expected to have a team this season.

Any school that wishes to learn more about creating a boys volleyball team can be found on the Minnesota Boys High School Volleyball Association’s website.