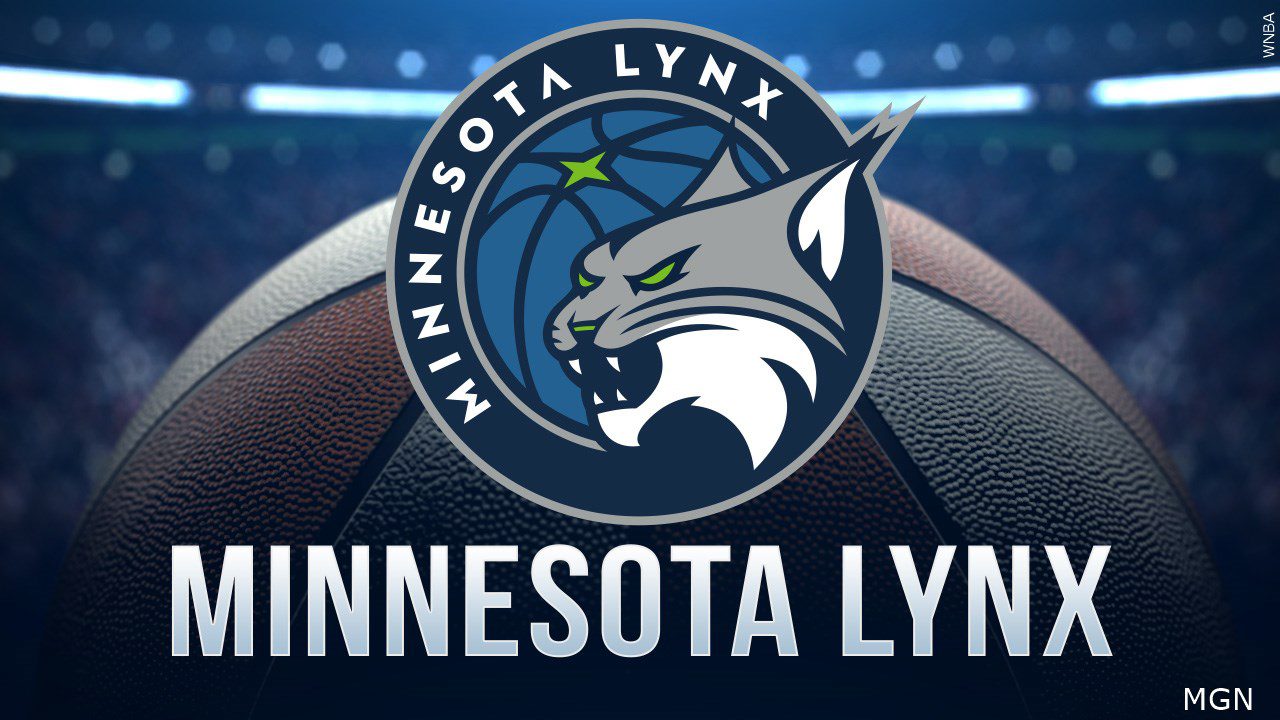 The WNBA will head north for a preseason game in Canada.

The Chicago Sky will face the Minnesota Lynx on May 13 in Toronto.

In 2004, the Detroit Shock and San Antonio Silver Stars met in Monterrey, Mexico, and in 2011 the Atlanta Dream played the Standard Life Great Britain Women’s basketball team in Manchester, England.