It’s been a big month for Mountain Iron-Buhl’s Asher Zubich.

A week and a half ago he helped his team to a state title, and now he’s committed to college.

Rushing he racked up 1,691 yards for 20 TD’s and tallied 42 tackles defensively. MIB finished this season with a record of 13-0. 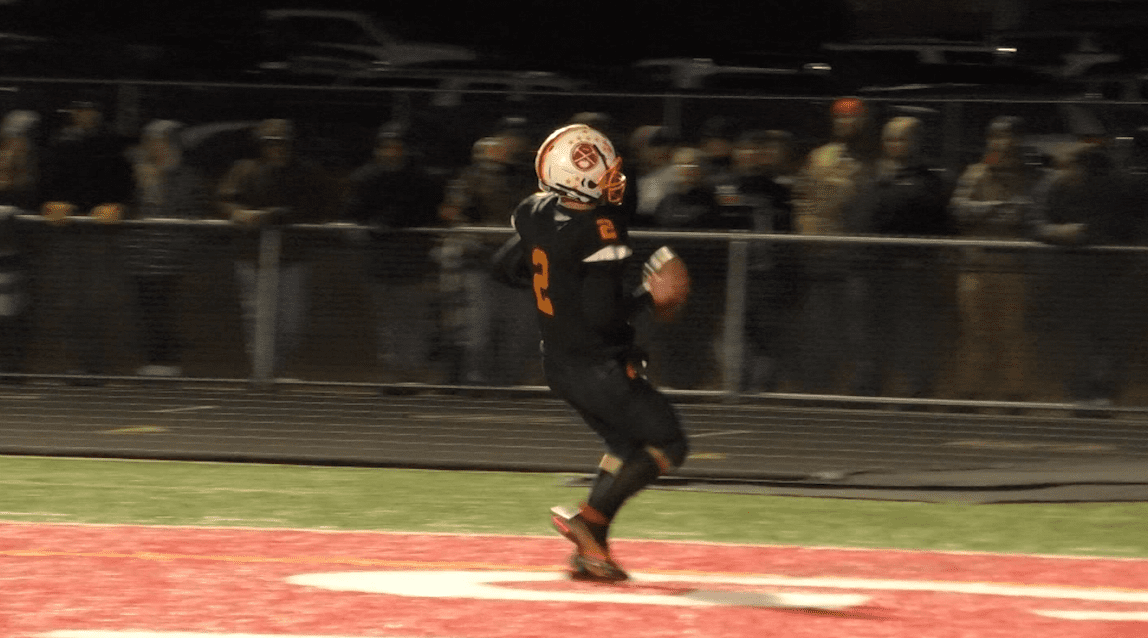