They attribute that success, in-part, to a family like atmosphere curated by head coach Sarah Moravchik and her daughter, all-conference hitter, Grace Moravchik.

“She started coaching my sophomore year and that year was a little rough trying to navigate the boundaries between coach and mom,” Grace explained. “But we know that when we walk into practice she’s coach, she’s not mom anymore. I even call her coach at home during the seasons,” Grace laughed.

For Sarah the experience has been a blessing.

“That’s been really, really amazing to watch her growth, and not just as an athlete but as a person. Seeing the game beyond itself and that it’s more than the game, watching that come out of her has probably been the most beautiful thing I’ve ever seen,” Sarah shared. 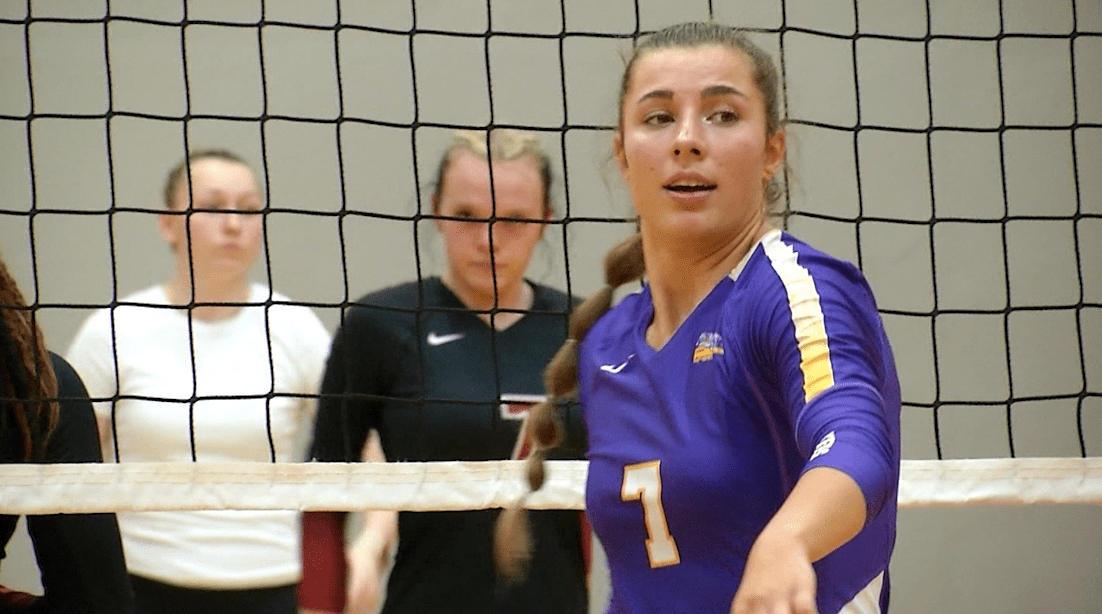 The Oredockers say they’ve also been finding the win column thanks to a ‘Flip the Script’ mentality. If they trail, or are tied, late in a set they find ways to regroup, like last Thursday when they would take down Duluth East 27-25 in set two.

“The ‘Flip the Script’ is big for the next point,” senior, and all-conference returner, Brynn Erickson explained. “If we get down, we all make mistakes and just forget about the game because so much of volleyball is the mindset. If you can change that with energy and the ‘Flip the Script’ that helps a lot to turn the game around.”

Next Ashland hosts a varsity and JV invitational this Saturday.