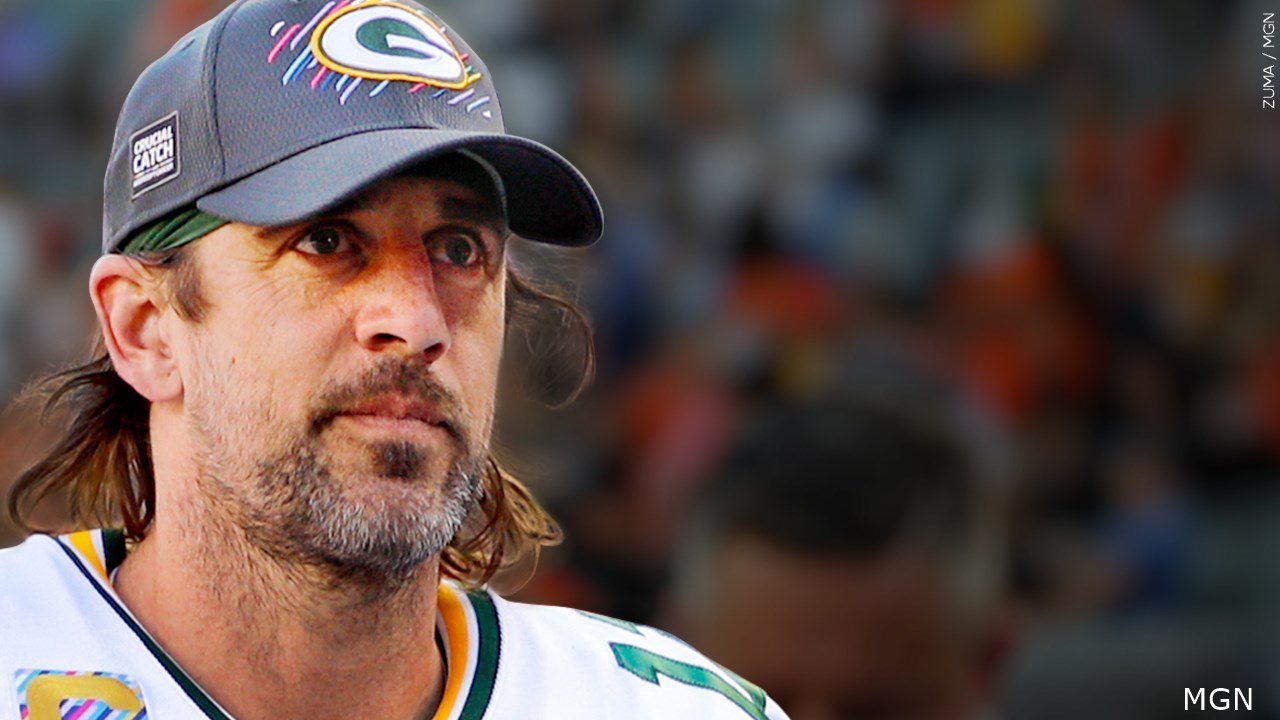 Packers coach Matt LaFleur announced that the reigning MVP wouldn’t practice Wednesday but added that “I don’t think we have much concern as far as game day.”

The Packers host the New York Jets on Sunday.

Rodgers was getting ready to throw a deep pass to end the game when he got hit by New York’s Oshane Ximines. The hit knocked the ball loose, sealing the Giants’ victory.