University of Minnesota Duluth (UMD) men’s basketball junior forward Charlie Katona has been named the NSIC Player of the Week on Monday.

Last week Katona averaged 18.5 points a game and went 63.2% shooting from the field.

This marks the second time in his career with the honor. The first of which came in his freshman season. 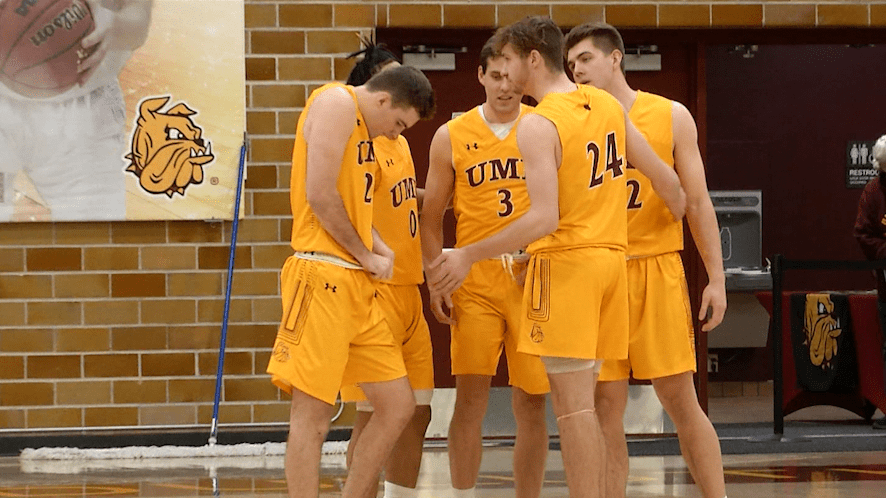 Katona named Player of the Week for second time