It was a section title rematch on Tuesday between the Hermantown Hawks and the Duluth Denfeld Hunters.

The last time these teams faced off the Hawks skated to an 11-0 title victory.

The Hawks scored three minutes into the game with a goal from Josh Kauppinen.

Hermantown won the game by the final of 8-1. 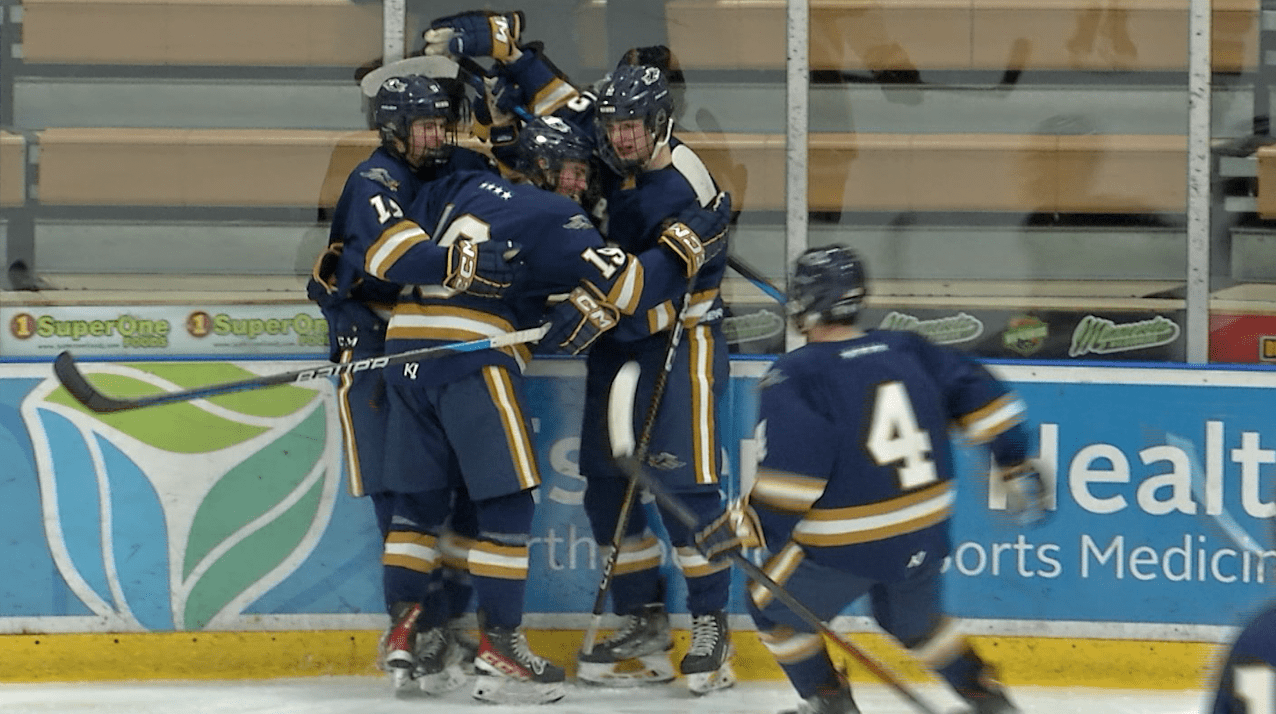 The Greyhounds opened the scoring with a goal from Thomas Gunderson.

Duluth East earned an upset win by the final of 5-1.

Cloquet-Esko-Carlton was hosting Grand Rapids Tuesday, Thunderhawks came in falling in their prior three games.

Bauer Murphy opened the flood gates for Grand Rapids as they won 4-1.