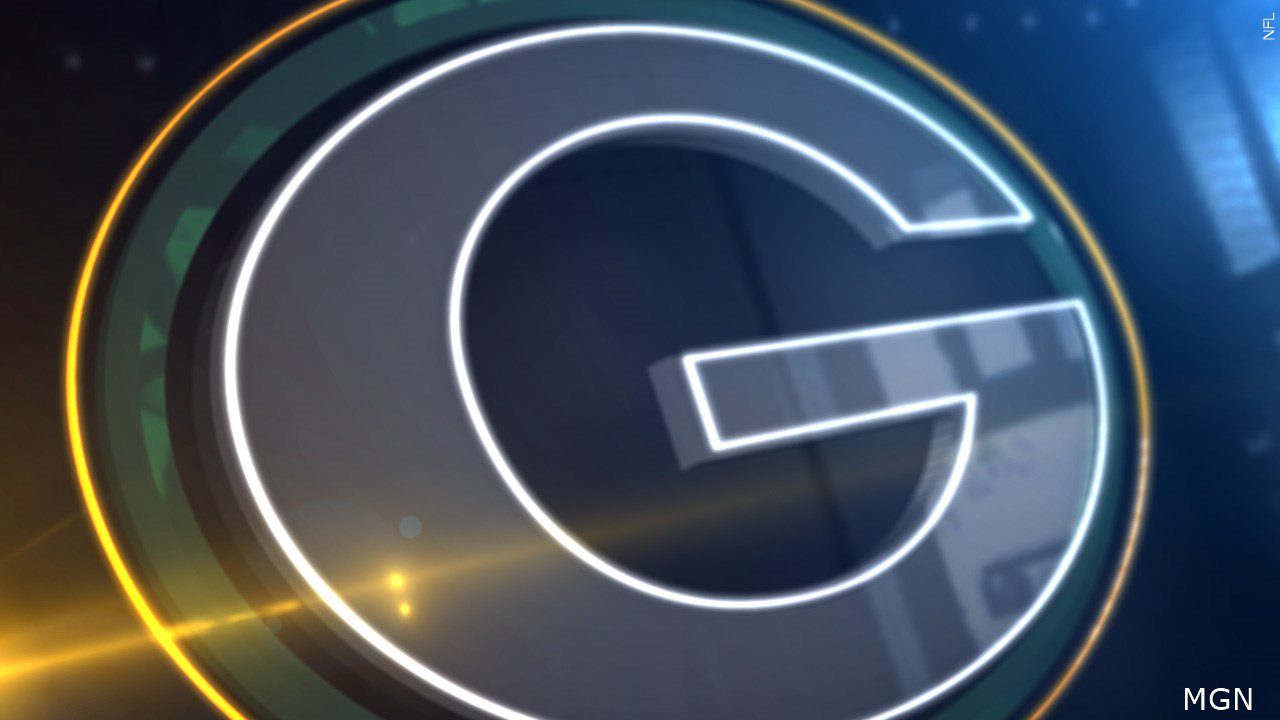 The Green Bay Packers announced on Tuesday that they have nominated running back Aaron Jones for the Walter Payton NFL Man of the Year Award.

As a son of to military veterans, Jones has been affiliated with causes close to the military. Including the Packers’ Salute to Service and Huddle for Heroes.

Jones is also the founder of the  A&A All the Way Foundation, which helps youth find ways to be active and engaged in fitness.

Every NFL team nominates one player, those of which receive up to $40,000 towards charity of choice.