Grand Rapids football filling out roster ahead of season

One week from Friday the prep football season kicks off in Minnesota, and Grand Rapids football is itching to hit the gridiron.

For the second year in a row they’ll kickoff against Mora, a game the Thunderhawks took 24-0 last fall, but this time they’re on the road.

“We’re going to run the ball first and they want to stop the run on defense. I think with the experience that these guys have we’ll be able to open it up some more. We can have four to five guys that are legitimate offensive threats, we’re going to be alright because to me that’s balance,” said head coach Greg Spahn.

The Thunderhawks have two goals this season, protect their undefeated home record dating back to 2019 and defend their section title to push beyond the state quarterfinals.

“Our entire D-line was seniors last year so we definitely have some holes to fill there. I think we have a lot of guys that are willing to step up and take charge. Offensively on our O-line there’s some holes there, but we should have guys coming in,” said senior quarterback Ethan Florek. 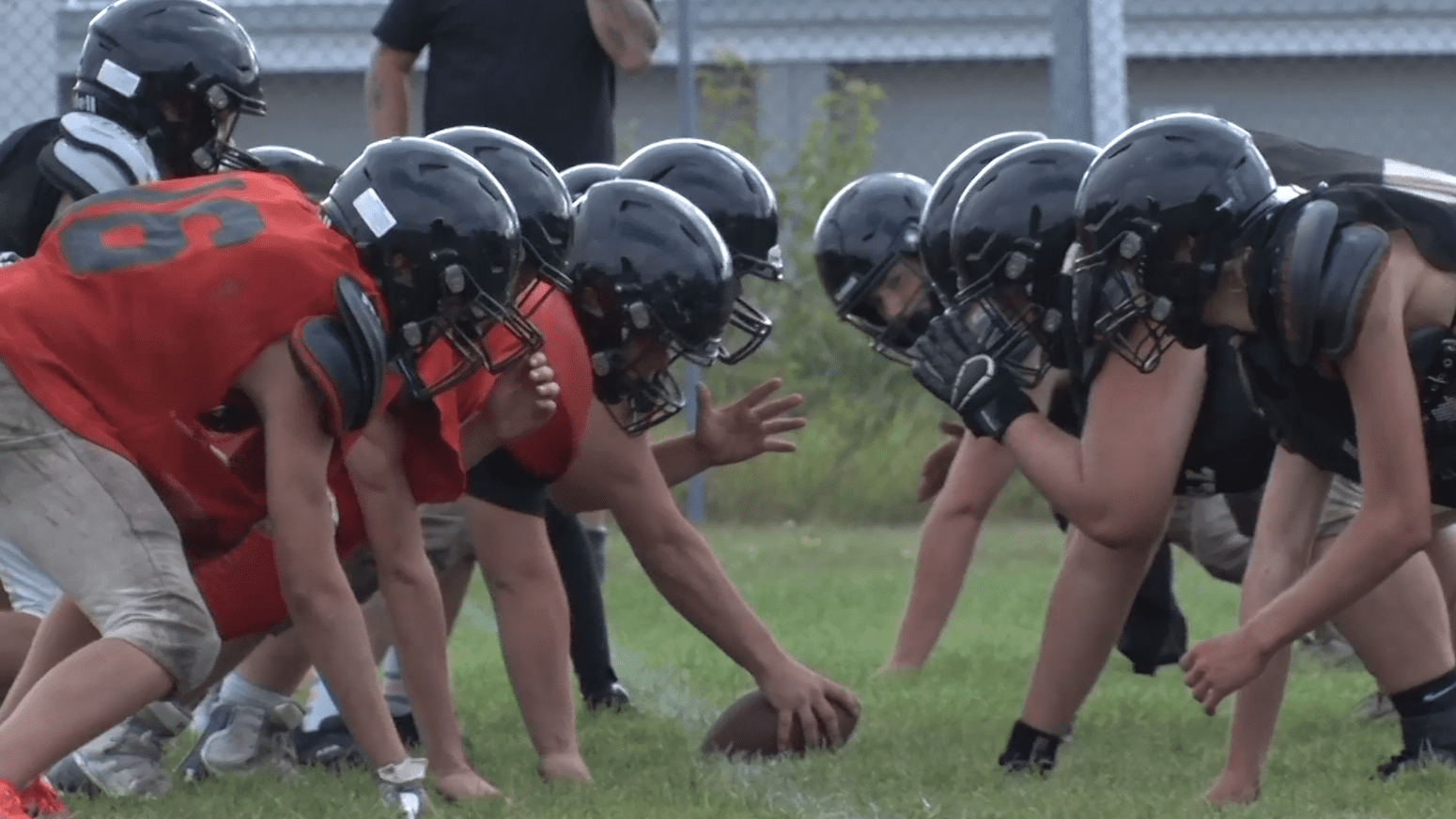 Grand Rapids football gears up for next Friday season opener.

Grand Rapids kicks off their season next Friday, visiting Mora.