For the past few falls Reese Sheldon has been a Swiss Army Knife for Cloquet football. His talents not only resulted in numerous touchdowns, but has now garnered him a Division I roster spot.

Sheldon announced on Twitter Thursday that he has commited to play for North Dakota State University (NDSU) as part of their recruiting class of 2023.

Heading into his senior year with the Lumberjacks he has experience playing quarterback, running back, and linebacker, but he’ll play a brand new position for the Bison: safety.

“Tried it at the NDSU camp, they put me there and I stayed there for the three days,” Sheldon shared. “I just learned to love it, for one. They taught me a lot, it kind of just came natural. I had to try for it of course but it just felt like the right thing to do.”

The move will be almost a homecoming for Sheldon as well, since he spent first through fifth grade in the Fargo-Moorhead area. 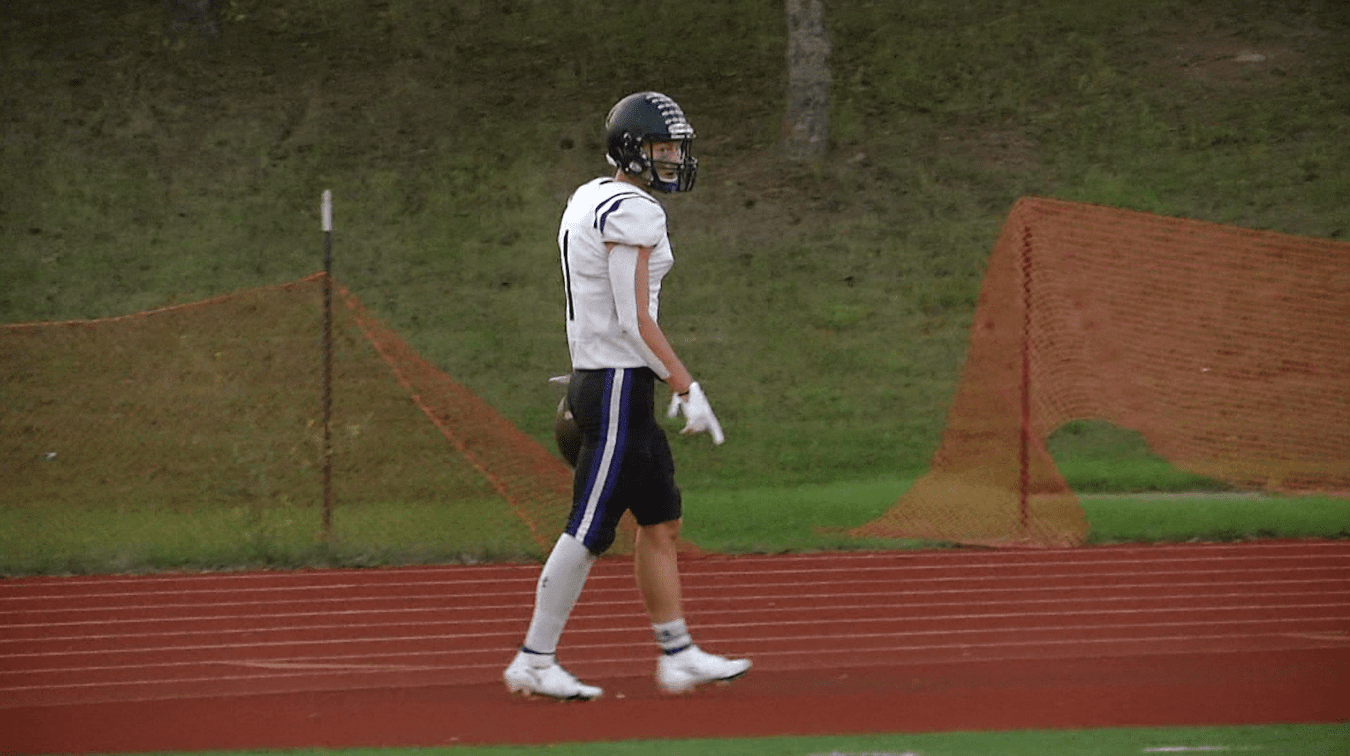