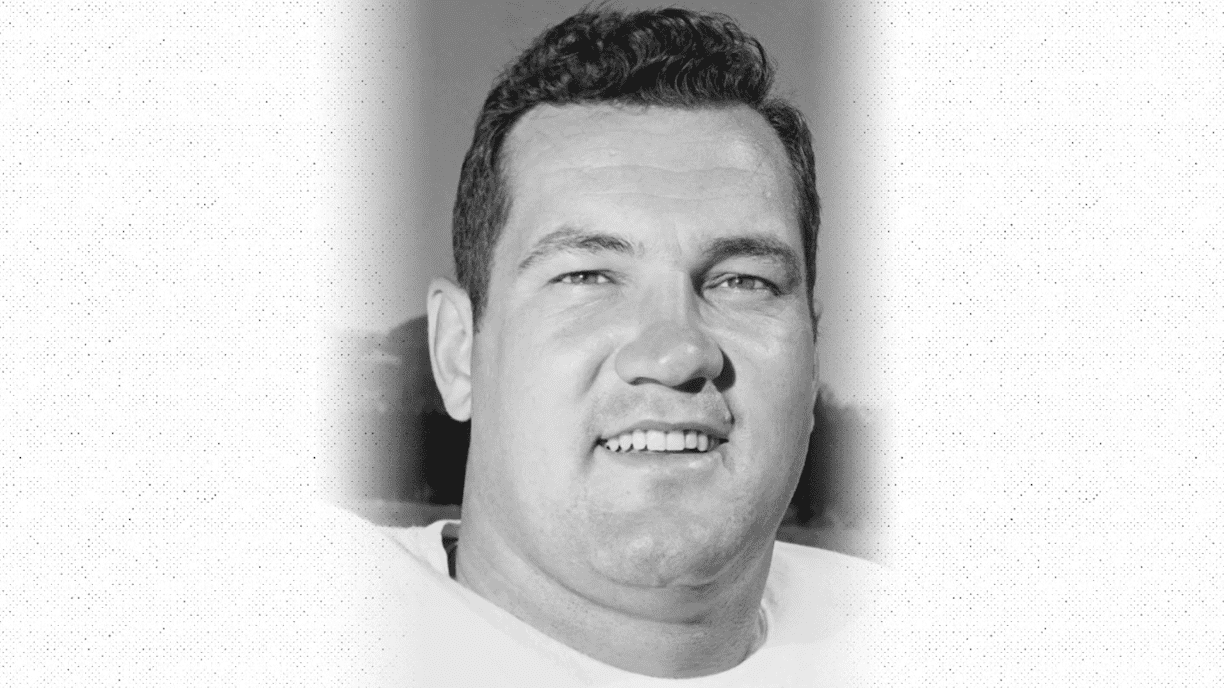 The first man to ever be signed by the Minnesota Vikings Frank Youso, an International Falls, Minnesota native, passed away Saturday. He was 86-years-old.

In the 1958 NFL Draft he was selected by the New York Giants where he played for a NFL title against the Baltimore Colts, now known as “The Greatest Game Ever Played”. In 1961 he joined a new expansion team, the Vikings, where he spent two seasons as starting right offensive tackle. He went on to play three more seasons with the Oakland Raiders.

In 2012 he was inducted into the International Falls Athletic Hall of Fame.

He is survived by his wife Evelyn of 65 years, four children, and many grandchildren and great grandchildren.

His service is Friday at 11 a.m. at St. Thomas Aquinas Catholic Church in International Falls.