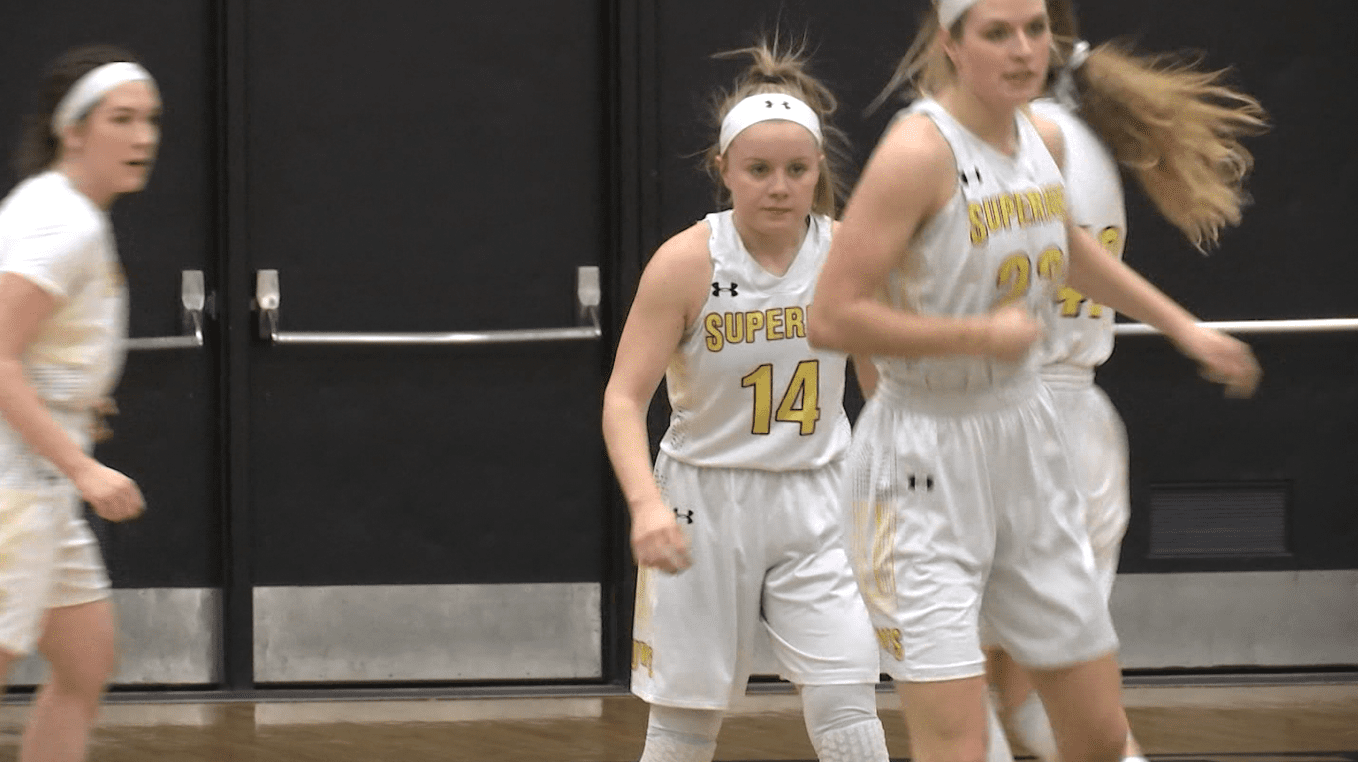 Zach Otto-Fisher stepped down as head coach of the University of Wisconsin-Superior (UWS) women’s basketball team after five seasons this May. Now the Yellowjackets have hired one of his standouts as their next bench boss.

She returns to Superior after spending two seasons as an assistant softball coach at Gustavus Adolphus College.

A point guard for the Yellowjackets from 2016-2020, Carpenter finished with a program-second best 336 assists, and ranks second all-time in three pointers made with 160 three pointers. During her time at UWS she helped the team make two NCAA tournament berths.

Carpenter’s first season guiding the Yellowjackets is scheduled to tip-off against the College of St. Scholastica November 15.