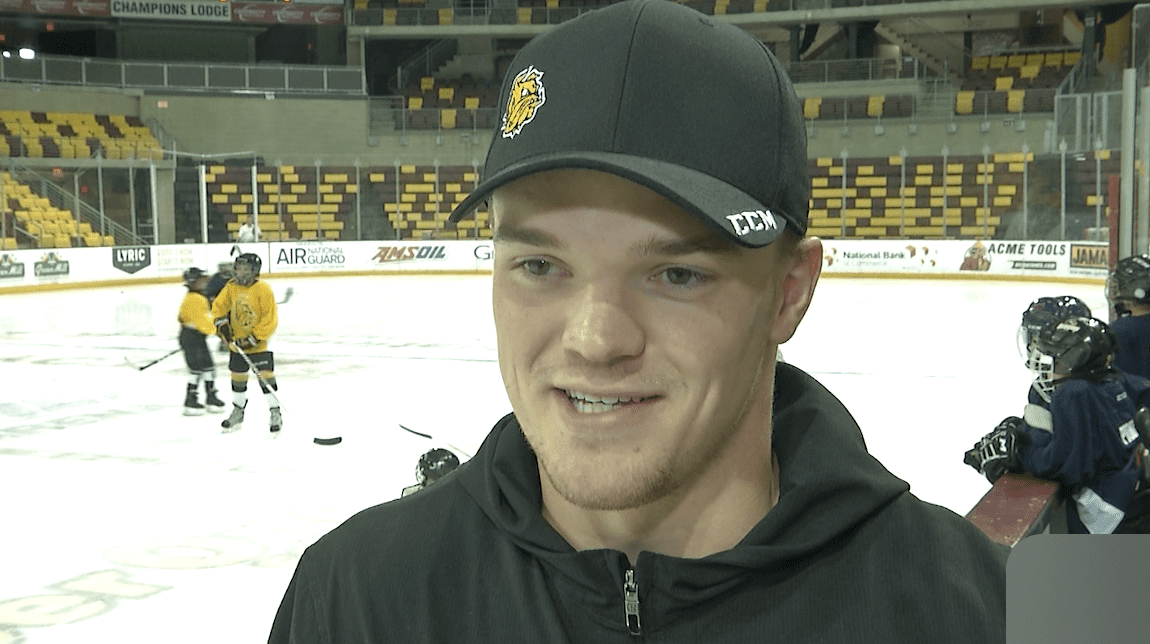 Kuhlman has tallied 3 points in 14 games so far this season.