The prep soccer postseason kicked off in the Northland Monday beginning with a neighboring Section 7A girl’s showdown between Esko and Proctor.

Top-seeded Eskomos entered the postseason 12-2-1, battling the 4-12 eighth seeded Rails in round one.

The game was tied 1-1 with nine minutes left in the first half, before Esko’s Avery Kuklinski broke the tie. Jordan Stodola recorded the game-winning goal as Esko won 5-2 advancing to the quarterfinals. 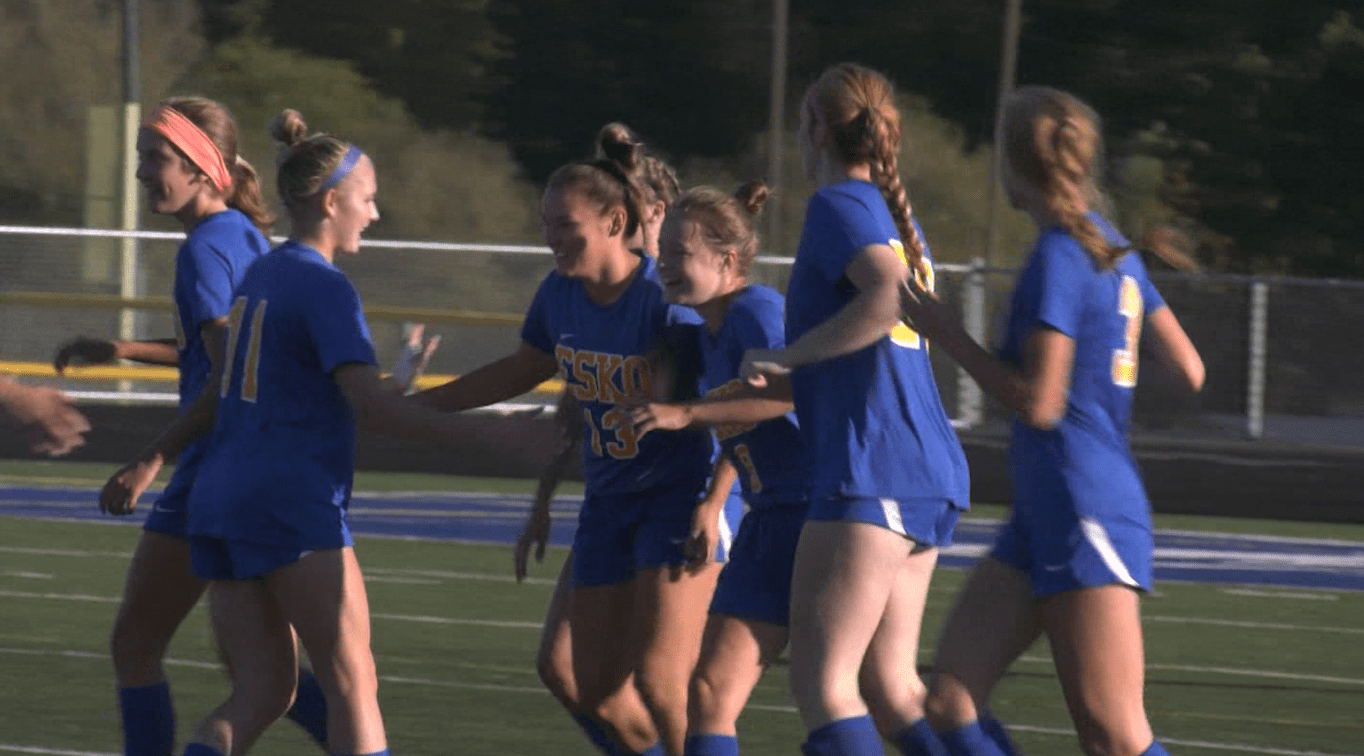 Esko girl's soccer tops Proctor in round 1 of playoffs