Ely heading into Duluth Marshall on Tuesday boasting their best record in school history at 14-0.

Hannah Penke led Ely with five kills in the game.

Cloquet was on the road visiting Esko, looking for their fourth straight win.

Ava Carlson had a multi-point night, as the Lumberjacks won 3-0. 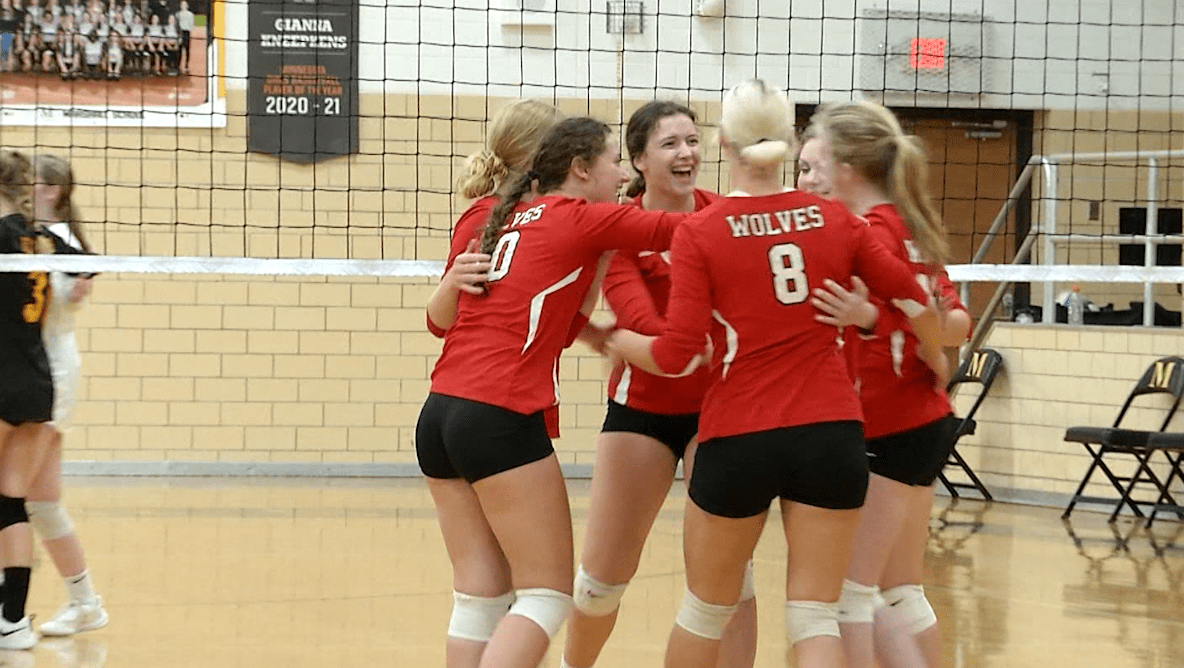