Duluth East football’s Carter Svobodny announced he’s committed to continue his academic and athletic career at the Division II level with the University of Mary Marauders.

A senior this year the offensive lineman, standing at 6’3” and 255 pounds, helped the Greyhounds to a section semifinal appearance. 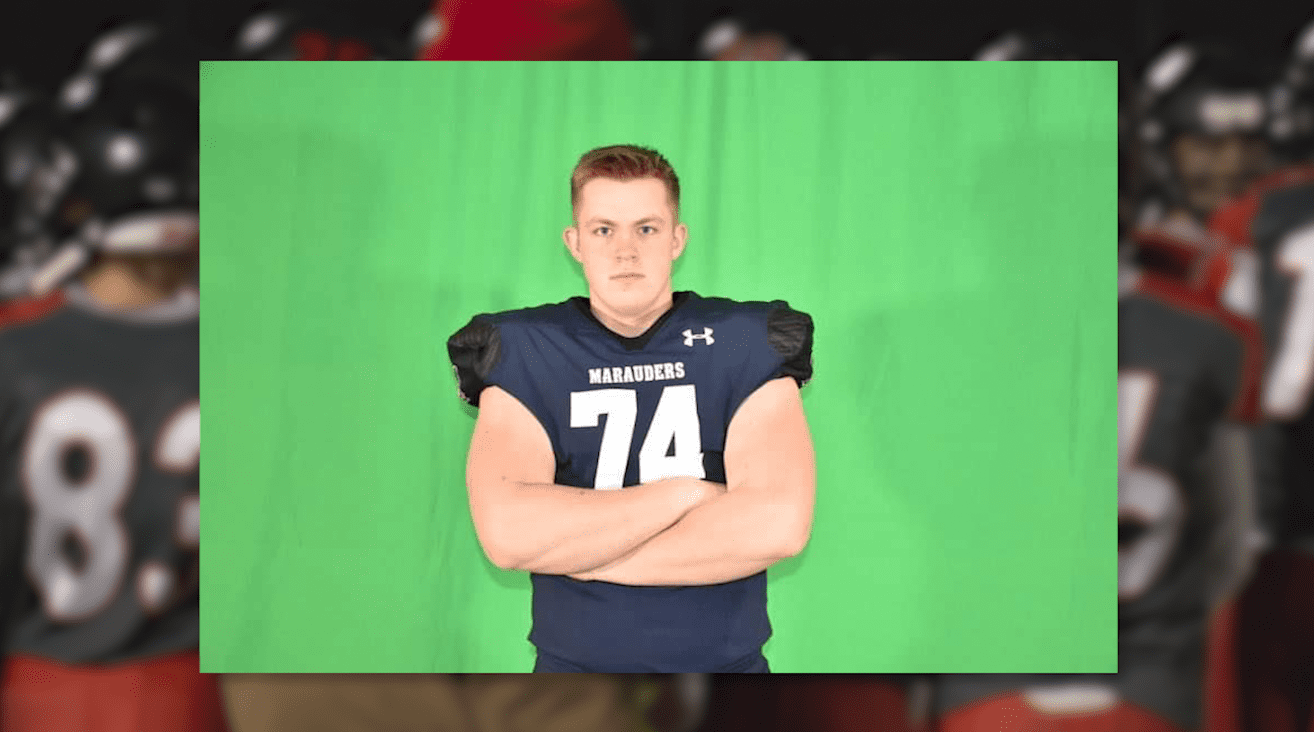