After Monday’s battled both the Duluth East and Proctor girl’s soccer teams have less than five games remaining in the regular season.

The Greyhounds Karyssa Clough scored the first goal of the game just three minutes in at Egerdahl Field.

Taitum Snustad added another goal in the first half, as Duluth East downed the Rails 2-0. 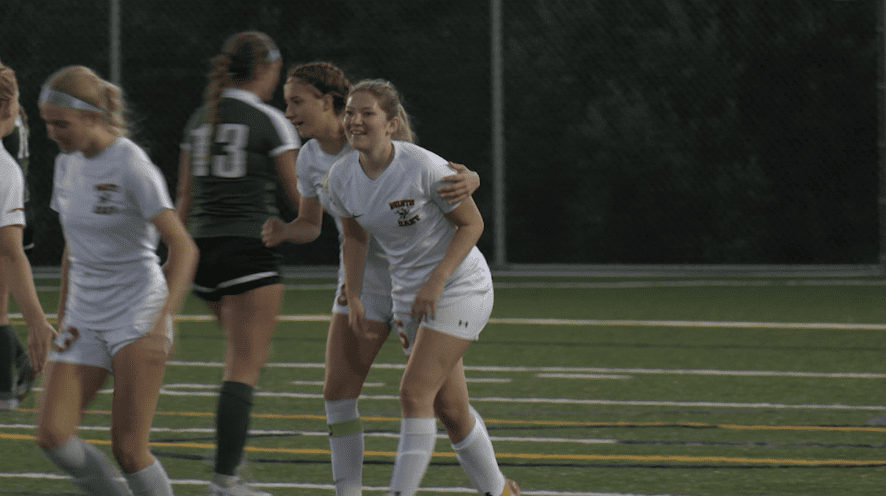