The No.19 ranked Grand Rapids and Duluth East boy’s hockey teams have met once this season and seven times in the section championship games since 1995.

One of which was most recently in 2017, while the Thunderhawks skated off with a 3-2 victory over the Hounds in this first meeting this season. 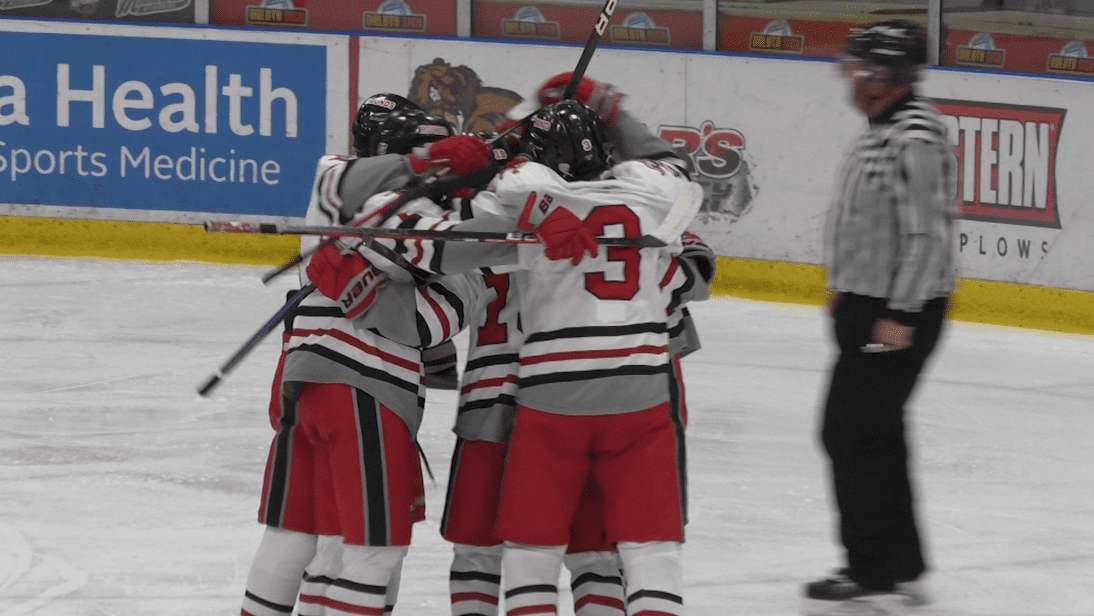