The Duluth Denfeld boy’s soccer team kicked off their final week of the regular season on Monday against Princeton.

Matthew Eklund scored the second goal of the game, following Parker Chastey’s, while the Hunters picked up their seventh shutout of the season winning 2-0.

The Proctor girl’s soccer team was closing out their regular season visiting Hermantown.

Natalya Hooney and Nataleh Rapp scored in the second half for the Hawks, as they won 3-1. Kelsey Tangen scores the sole goal for the Rails as the finished with a 4-12 record.

Hermantown’s season finale will be Wednesday against Duluth East. 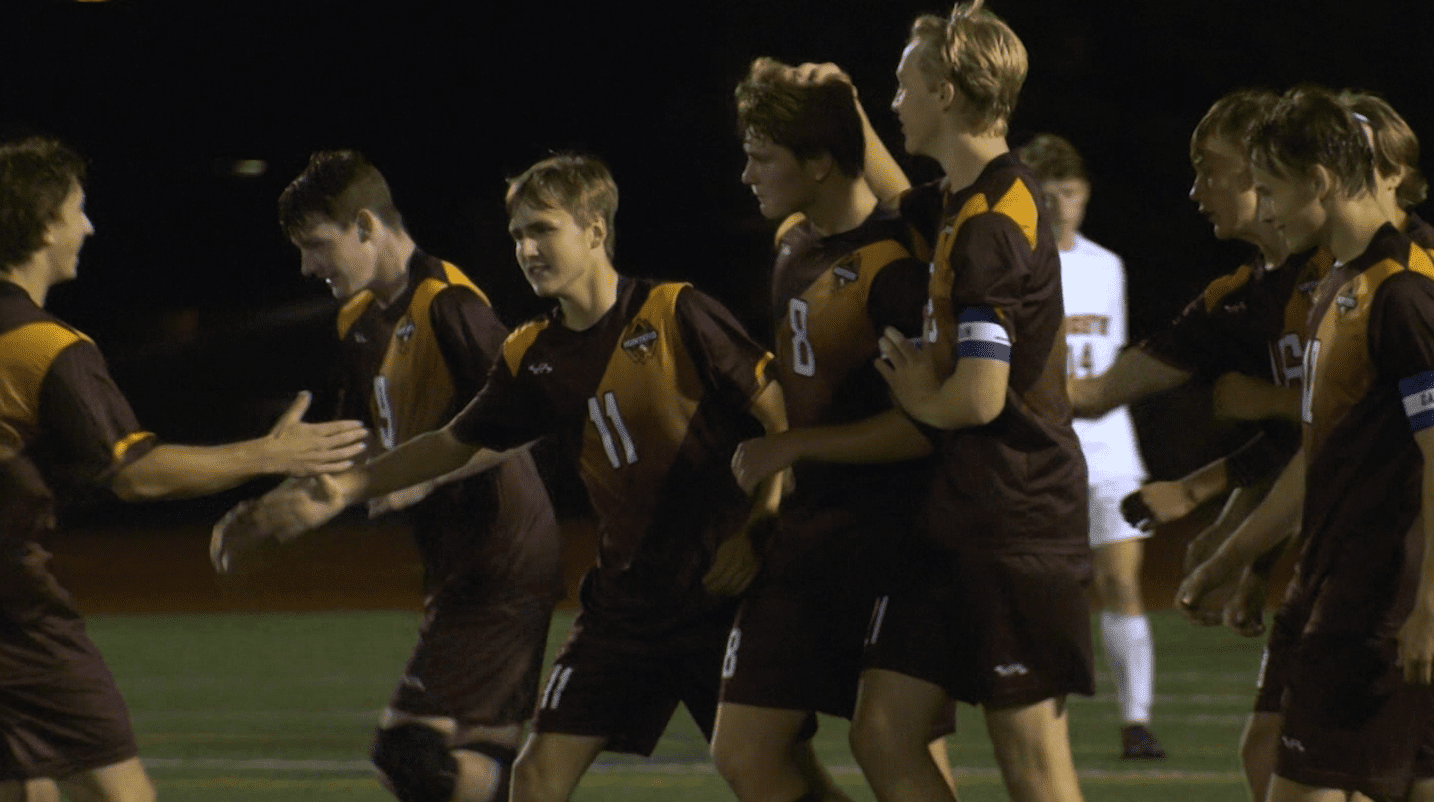