The Deer River football team is back to work after completing a perfect 2021 regular season, and section tournament run, to make their third state tournament appearance in the last four years.

Last fall the Warriors closed out their season 10-1 in the Class A quarterfinals, for the third time in a row.

While they graduated 10 seniors from that squad, they return nearly all of their skill positions including quarterback Sam Rahier.

“You know when you’ve got your quarterback back, your signal caller, that’s huge. He’s been there, he’s a four year starter at one position or another, it’s only his second year at quarterback but he’s been to all those section championship games. That kind of leadership you can’t really replace that,” said head coach Brent Schimek.

“I’m way more confident. I think I’ll have twice as good a year as I did this last year. I think I’ll do great, I think the team will do great and we just expect the best,” added senior quarterback Sam Rahier. 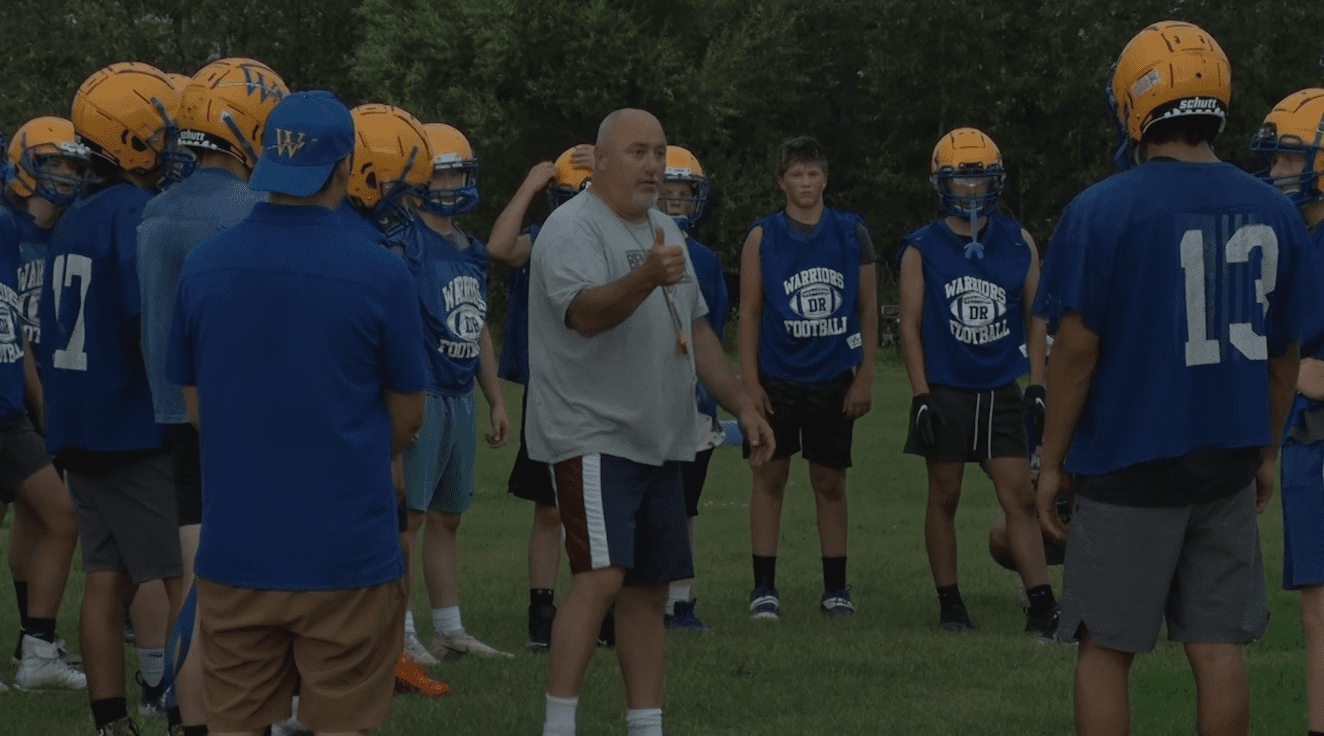 The Warriors are set to visit Greenway/Nashwauk-Keewatin on opening day, September 2nd.