The Deer River football team entered their 4th straight state appearance with a record of 11-0. Last week that improved to 12 straight wins as they advanced to their first semifinal berth in the last 4 seasons.

A season and momentum that the team looks to keep rolling, heading into the next round of competion.

“It feels great, at Deer River we talk about the Brainerd curse losing here every year. So just to be the team that broke that your senior year it’s so exciting, there’s nothing like it,” said senior quarterback Sam Rahier.

“On the interception we know they do that from watching film. From that formation we know they do a few things. I just did my job, caught it, and went down field securing the ball,” replied senior tight end Rhett Mundt when asked about his momentumn changing intercception.

The Warriors will now take on Spring Field at U.S. Bank Stadium for the Class A semifinal, Saturday at 9:00 a.m. 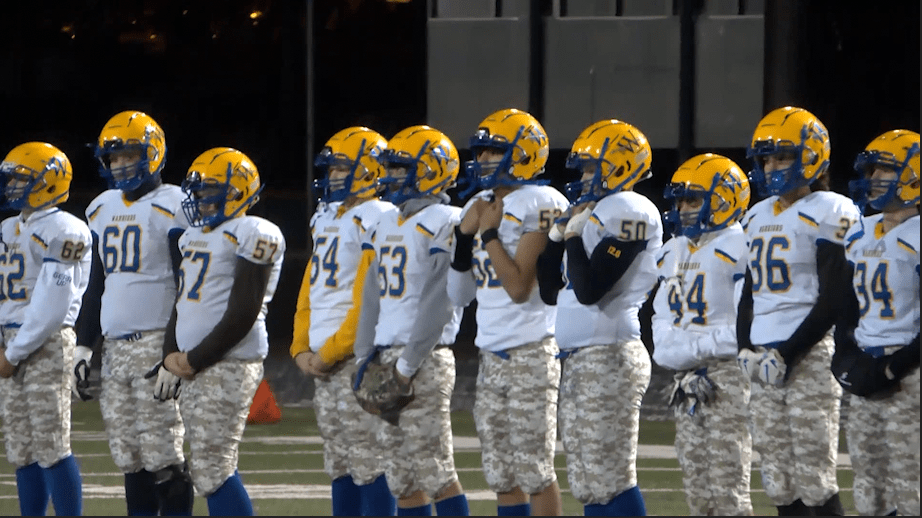