The puck dropped Tuesday at Wessman Arena for another instalment in the border battle between the College of Saint Scholastica (CSS) and the University of Wisconsin Superior (UWS) women’s hockey teams.

The Yellowjackets came into the game having won their last four contest with the Saints.

The first period was scoreless between both teams before the Saints Lisa LaRoche would score on the powerplay.

UWS would get a power play of their own with Cora Coz scoring her first of the season with seven seconds left in the middle frame.

CSS would then come away with the victory in overtime, 2-1. 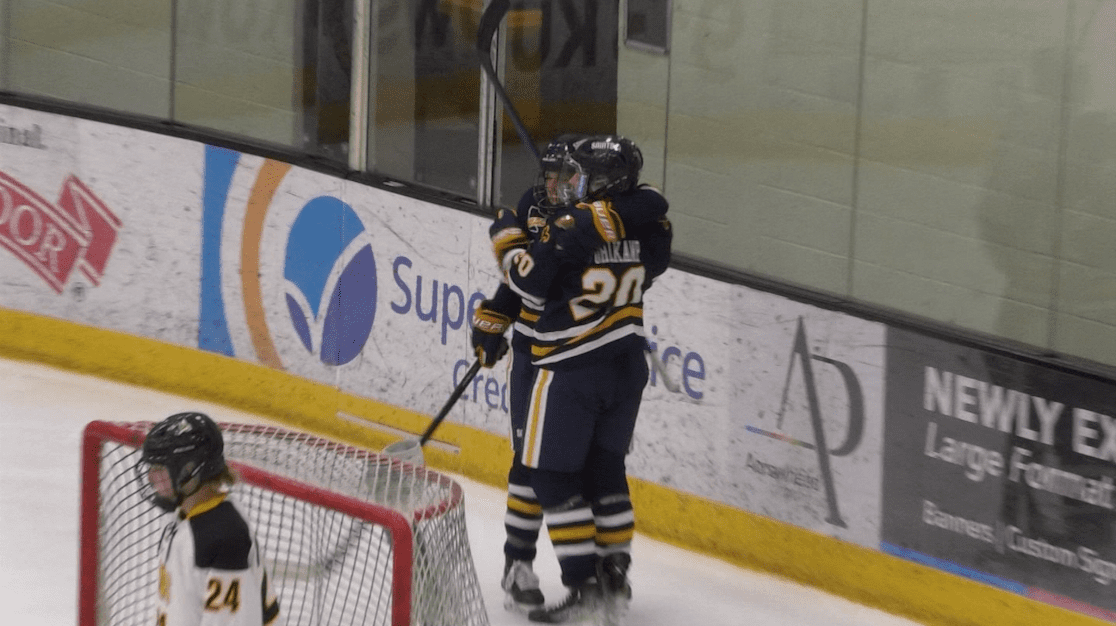