The College of Saint Scholastica women’s hockey team was at home on Tuesday for a non-conference game against UW-River Falls.

CSS would be down 1-0 six minutes into the first period.

Kayla Kasel would tie the game at one a piece with a goal at the ten minute mark.

The Falcons scored four unanswered goals after that, as the Saints fell 5-1.

Next up CSS host Saint Benedict at home on Friday, puck drop is set for 7:00 p.m. 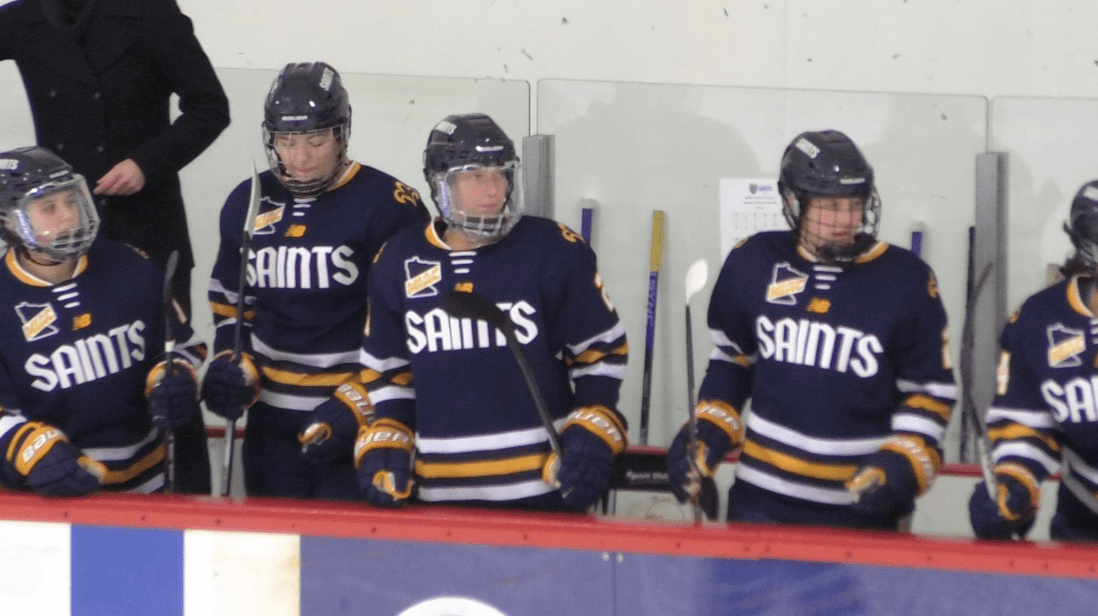 CSS falls to the Falcons on Tuesday.