Then on Tuesday, after nearly three decades as head coach of the program, the Saints’ staple announced her retirement.

WDIO had a one-on-one interview with Moore Tuesday. Click the video box below for the full conversation.

While CSS finished just shy of the playoffs this season, Moore could still sense that the time was right.

“When you get into your 60s you start to think about it but it never really kind of came to fruition, and then it just happened,” Moore explained. “Everybody said it would. I would wake up and say it’s time. So I’ve asked if I could work through the calendar year, I teach a class.” 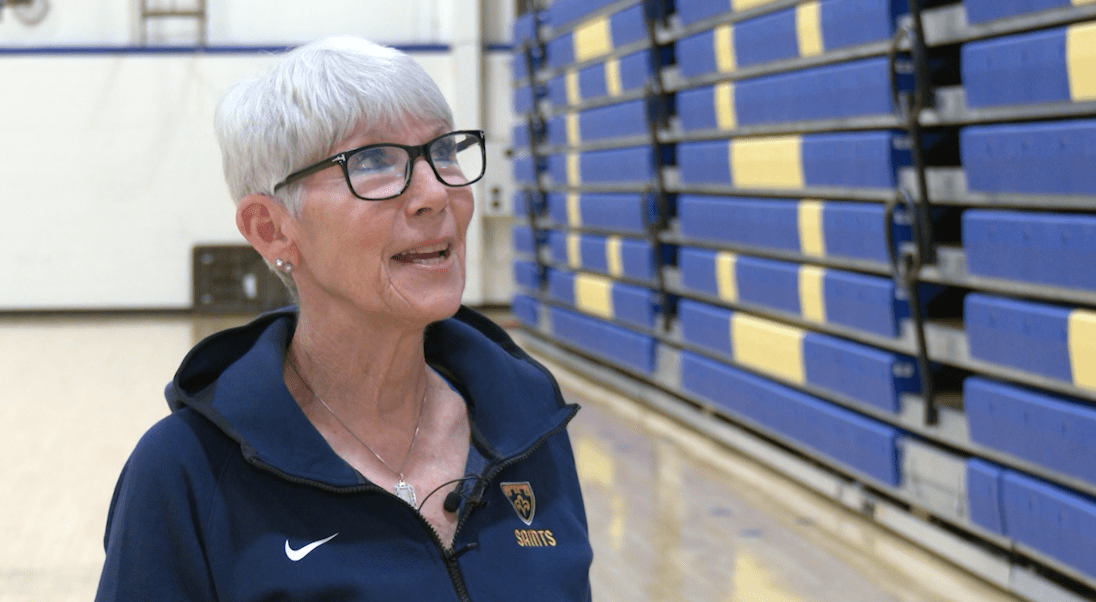 According to the official CSS release, a national search will begin immediately to find a successor.