The College of Saint Scholastica (CSS) women’s and men’s soccer teams both hosted Augsburg on Saturday.

The women’s squad came into the game posting an 0-2-1 record in their last three matches.

Ellie Keillor was the lone goal scorer for the Saints as they fell 2-1.

The men came into the game coming off a win against Crown.

Spencer Enright was the only Saint to find the back of the net, as they will also fall 2-1. 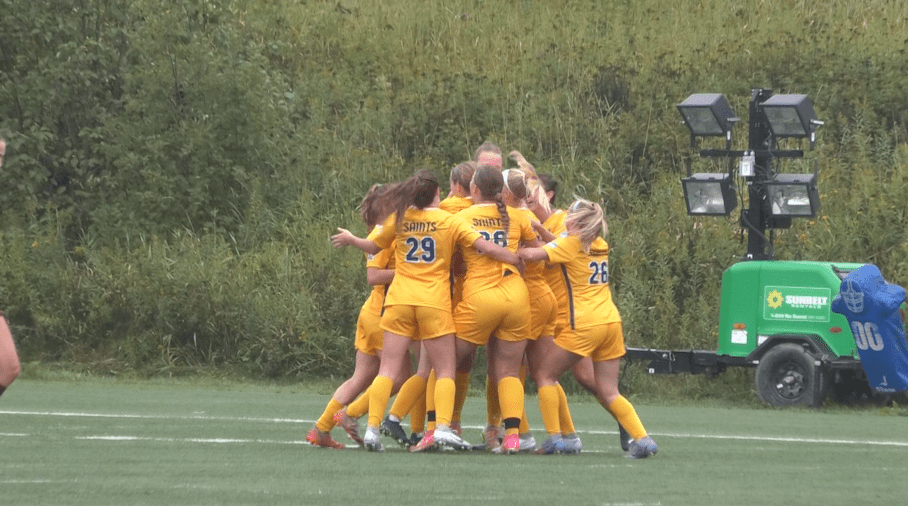