After their game with Saint John’s University on November 19th ended in a tie, The College of St. Scholastica (CSS) was back on the ice on Friday. The Saints were looking to get back in the winning column as they battled against Northland College.

Lumberjack’s Eric Honold scored the team’s first goal of the night. The game was tied at 1-1 after the first period after Fillmon Ledenkov connected with his brother Arkhip Ledenkov to put the Saints on the board.

CSS took the lead early in the third period and never looked back, winning 7-3. The Saints improve to 5-3-1 on the season. 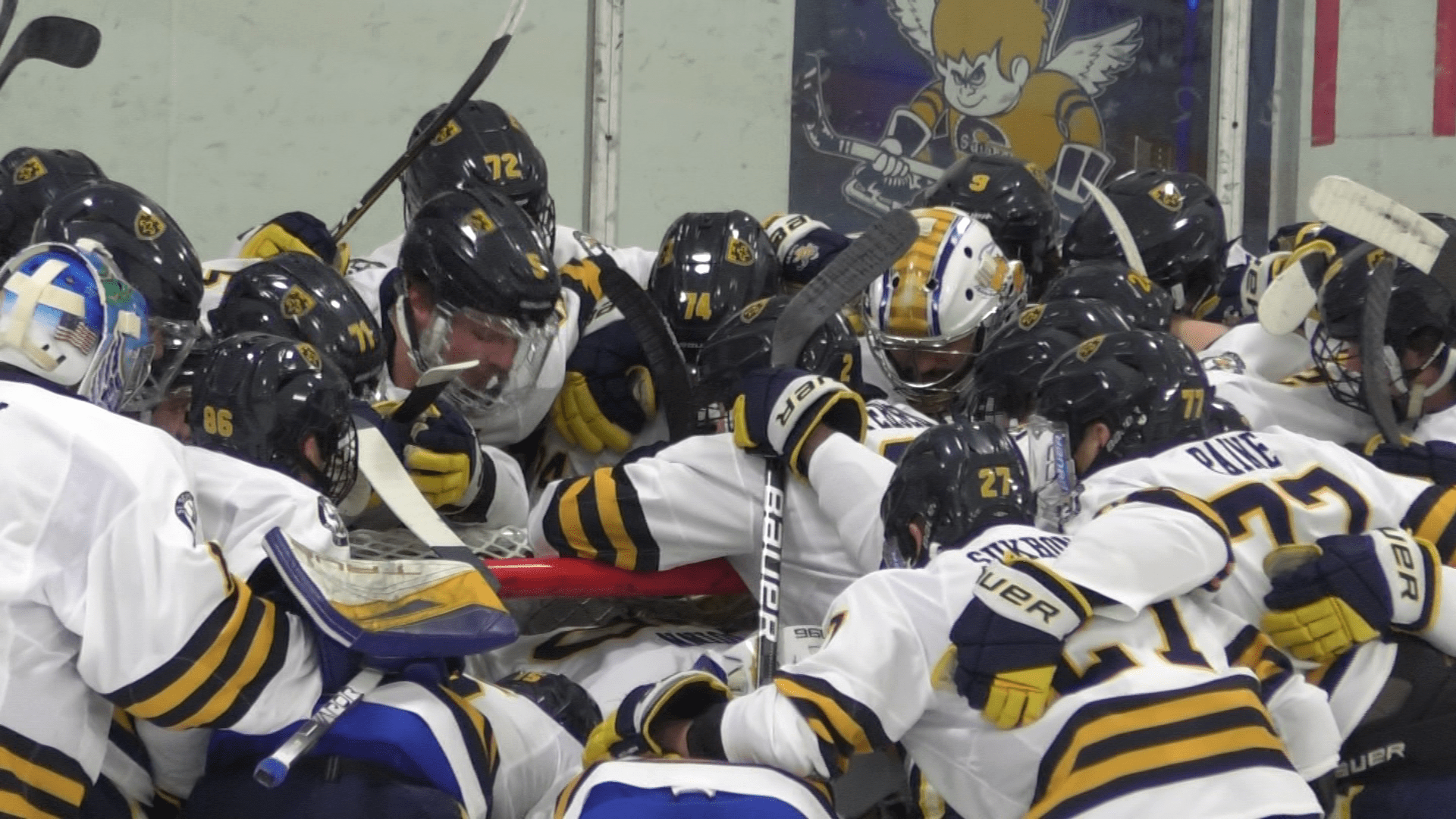