Carlson pulled down a total of 20 rebounds, while also coming away with six steals and two blocked shots in two games played over the weekend. 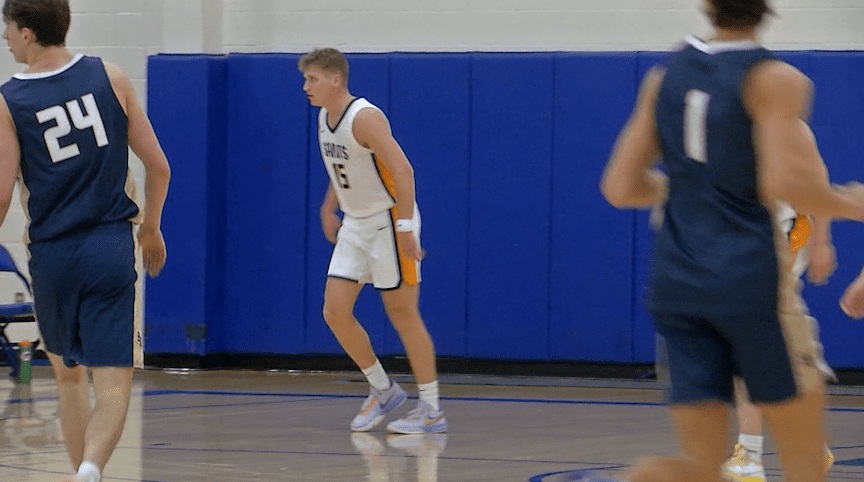