For the first time in decades, the sound of the pop gun did not ring out at Cloquet Country Club for the section cross country finals.

The Section 7A event was held at Lester Park Golf Course, where runners lined up for a shot to race their way to State.

Cromwell-Wright’s Noah Foster pulled far ahead in the boy’s race to finish first with a time of 16:16, almost a full minute ahead of second place Alex Burckhardt of South Ridge.

“This is my second year in a row. I couldn’t wear my watch so I was just running off of feel, just trying to run as hard as I can, see what time I could get,” Foster said.

The girls lined up after the boys, and the top four finished within 12 seconds of each other. South Ridge’s Evelyn Brodeen took first place with a time of 19:42 for a personal record. 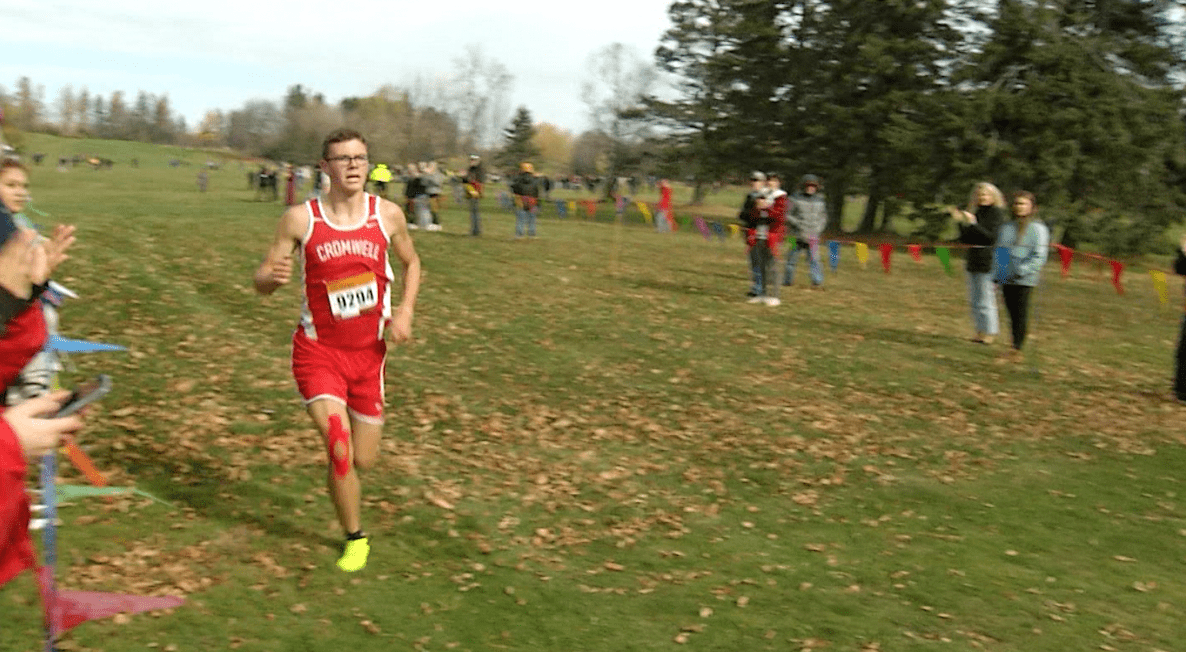 “I thought it was good weather. I just don’t like that hill, it’s kind of miserable,” Brodeen shared. “I started way behind, I thought I wasn’t going to be able to catch her but then, I did.”

The Greenway/Nashwauk-Keewatin and Moose Lake-Willow River/Barnum boy’s, and Carlton and Ely girl’s won as teams.

In the Section 7AA meet in Hibbing, Rock Ridge sweep individually with Cameron Stocke and Maija Lamppa claiming the boy’s and girl’s crowns.

Click here to see the full Section 7A & 7AA results.