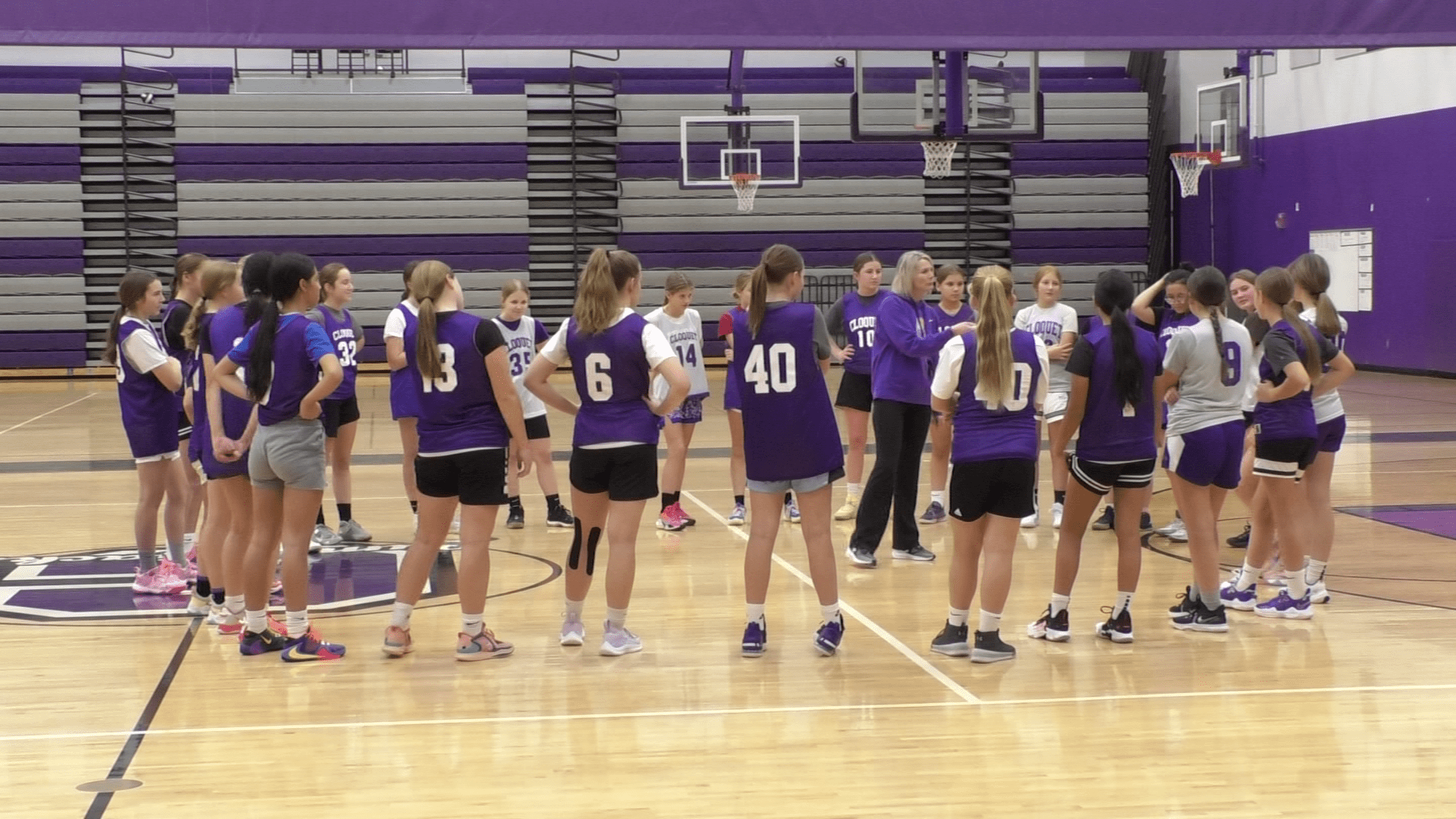 The ladies of the Cloquet basketball team are back on the hardwood and ready for the new season to get underway. The Lumberjacks made an appearance in the section finals last year but didn’t get the outcome they were looking for, and now they are looking to rebound this season.

“We had many seasons prior to that where we didn’t make it out of even the first round of our playoffs. So to make it to the finals last year was just, you know, such a big goal in itself for us. So the goal is that we’re going to build off of that. You know, we know we know how to get to the big game. We just got to learn how to win that big game,” said Head Coach Heather Young.

There are some new and familiar faces on the squad this year, and with that will be some new learning curves for the Lumberjacks.

Senior player Alexa Snesrud shares some areas where the team thrives and areas where they can improve in. “We definitely are a pretty quick team. I’d say that’s one of our strengths, and we have a really good defense. We play really great defensively, which I think is our weakness. We need to control the ball a little bit better and be able to pass it around and not create any turnovers.”

The Lumberjacks tip the season off on November 29th at home against Esko at 7:15 pm.