The Cloquet-Esko-Carlton girl’s hockey team skated out on Friday night for their home opener against the South St. Paul Packers.

The Lumberjacks are looking to rebound from a close 2-1 season opener loss to Anoka on Saturday, November 12th.

A minute into the game, the Packer’s Eva Beck netted the first goal off her own rebound. Lily Pachl and Sarah Wincentsen also tallied goals for the Packers.

The Lumberjacks would drop their home opener to South St. Paul, 3-0, bringing their record to 0-2.

Next up for the Lumberjacks is a battle against Bloomington Jefferson at home on Saturday. Puck drops at 3:00 p.m. 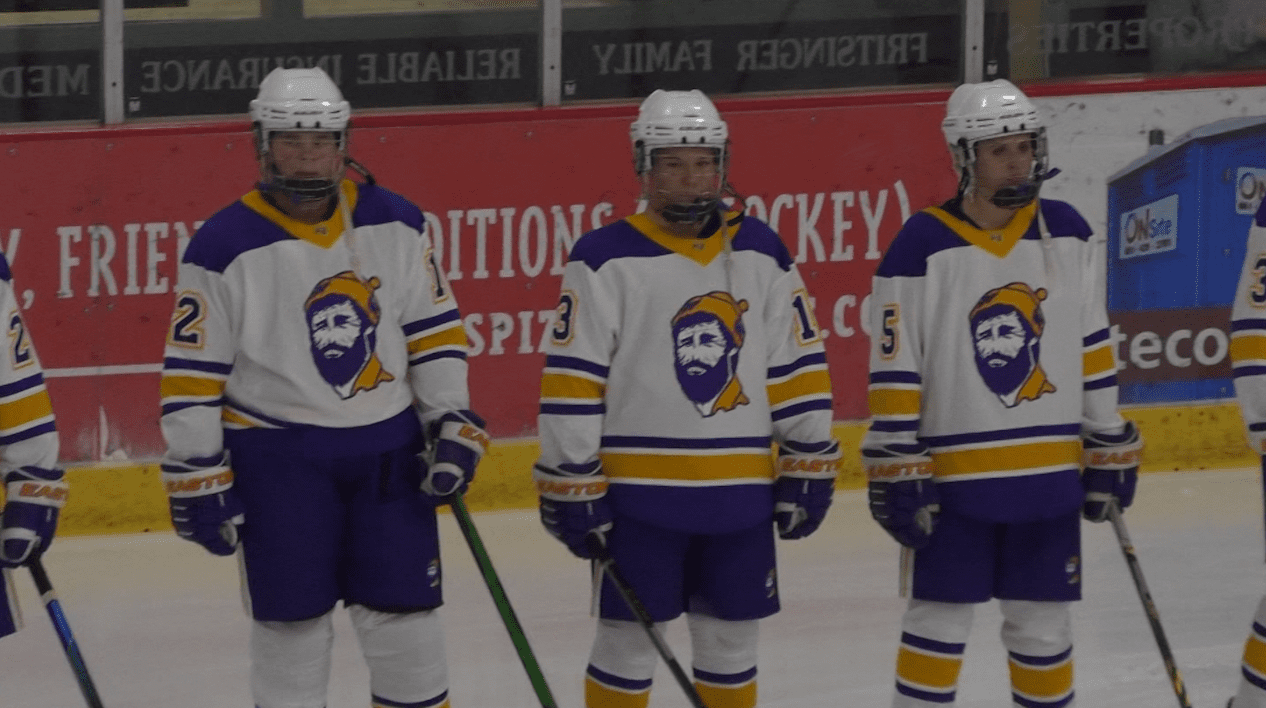