Cloquet-Esko-Carlton downed Park of Cottage Grove 5-2 to go 3-0 in the tournament and improve to 6-2. Patrick Dunaiski put up two goals and an assists for the Lumberjacks.

Next they will host Mounds View Monday at 4 p.m. 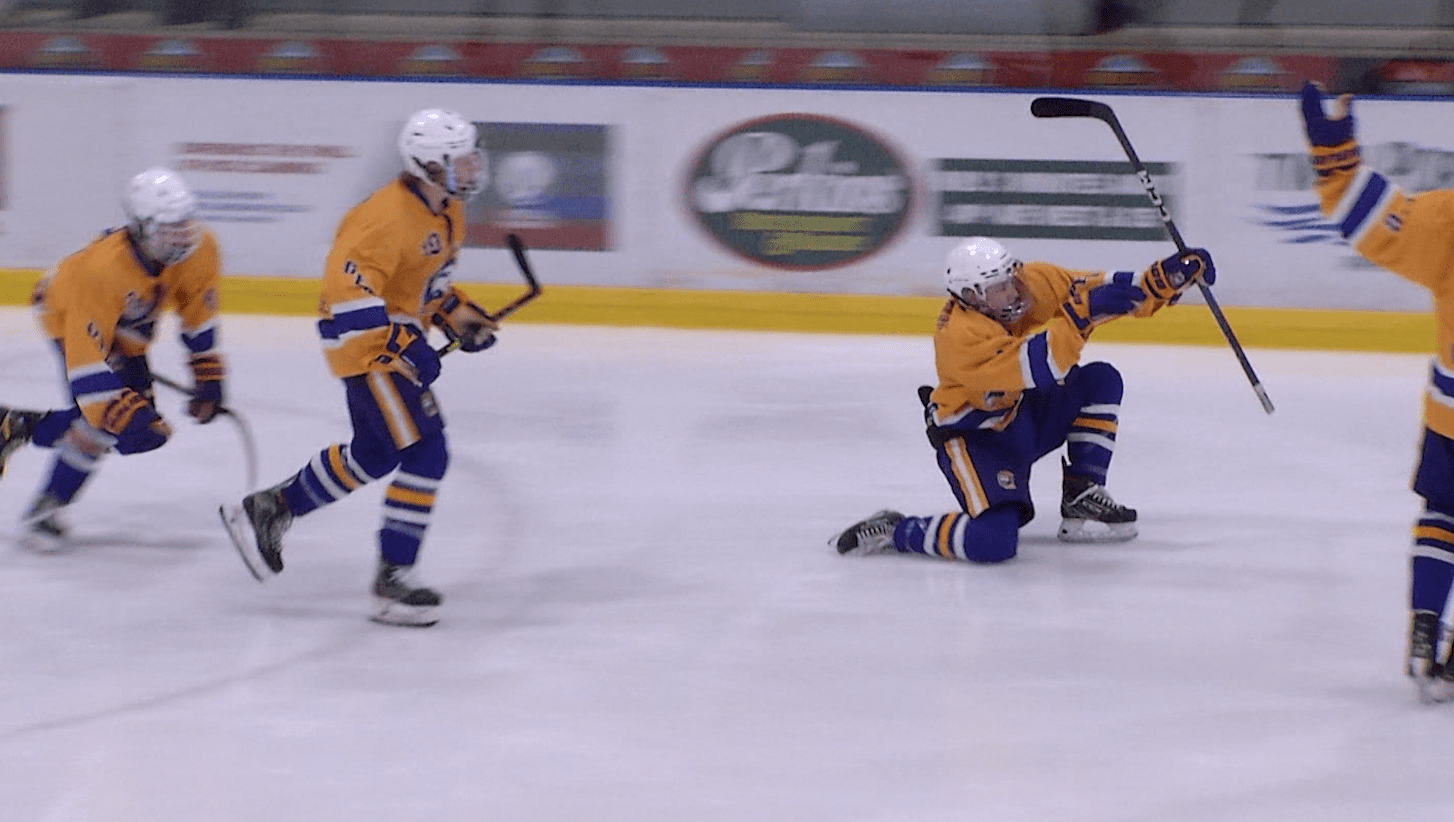 In the final day of the Bill McGann Holiday Classic Proctor rolled past Osseo 4-1 to improve to 4-7. Click the video box below for those highlights.