Coming off their fourth straight section title win last Tuesday, the Cloquet-Carlton girl’s soccer team is now gearing up for their third trip to the state tournament since 2019. There was no state tournament in 2020 due to the pandemic.

Making it to the semifinals last fall, the Lumberjacks enter this year 15-3-1 on a four game unbeaten streak.

However they’ll have a tough first foe in 19-0 Mankato East, who’s only allowed seven total goals so far this season while notching 15 shutouts.

“We heard they score a lot of goals and we have a very strong defense,” senior defensive midfielder Macava Smith said. “It’s always been our strongest tactics. We’re just going to come out and we’re going to win all the 50/50 balls, be aggressive, be on our toes, and hopefully just shut them down.” 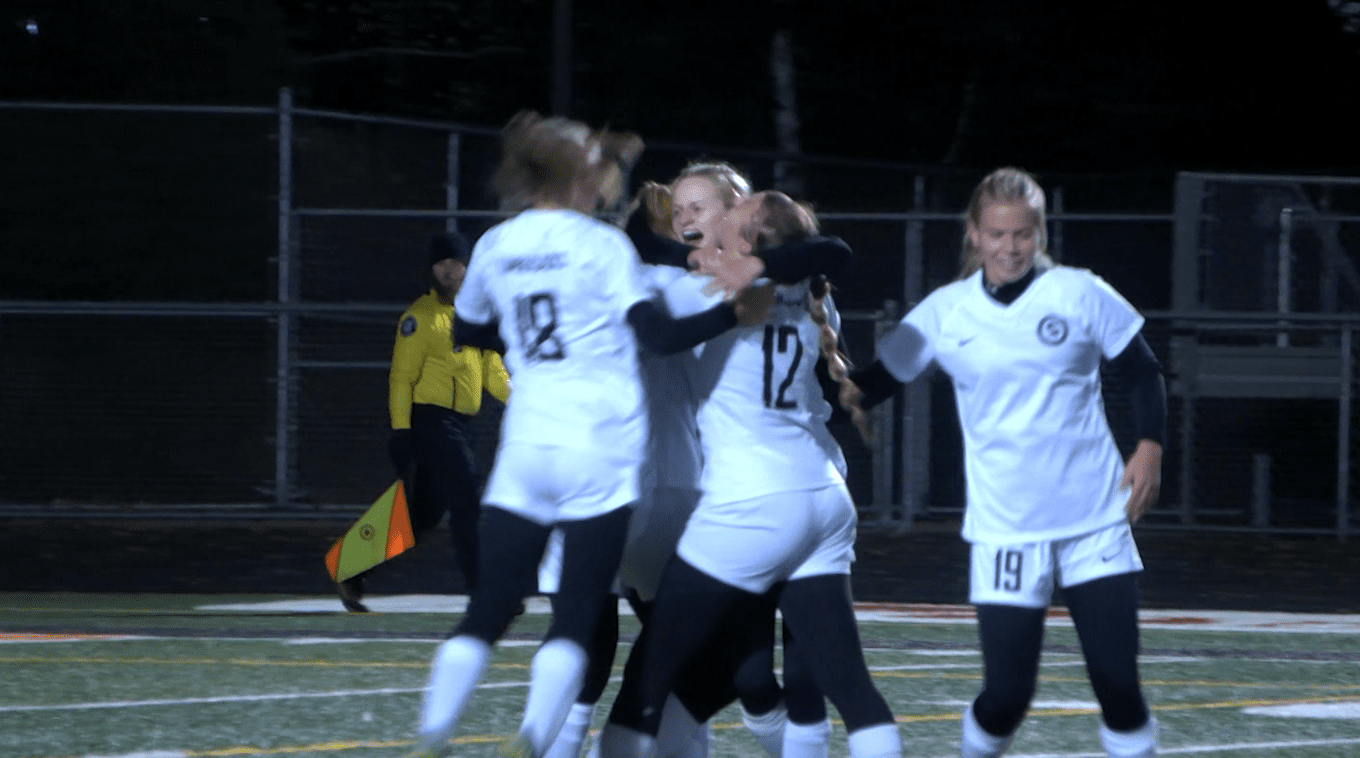 Cloquet-Carlton would best St. Francis 1-0 to advance to the 2021 semifinals, and now they’re looking to go ever further.

“I’m really honored to have been a part of this four years in a row,” senior foward Alexa Snesrud said. “This year it’s extra special because we thought this was a rebuilding year so it’s really great for us to be here.”

The Lumberjacks boast just eight upperclassmen and only five seniors, but have the advantage of state experience. No. 3 Mankato East is making their first-ever trip to state.

The Class AA quarterfinal kicks off Thursday Irondale High School at 5:30 p.m. Then the No. 3 Cloquet-Esko-Carlton boys will follow battling St. Cloud Tech at 7:30 p.m.

In Class A, No. 5 Esko girls soccer kicks off Thursday at 5:30pm at the Edina Community Center battling No. 4 St. Anthony Village.