This week marked the first week of practice for high school girls hockey.

Eight months after finishing their season as Class A state tournament runners-up the Proctor/Hermantown Mirage are back to work under head coach Emma Stauber.

“Definitely a little bit of revenge that we’re feeling and some unfinished business, so I think that’s kind of a big motivator. We came so close but obviously didn’t get what we wanted to when we went down to the tournament last year. These girls have been working so hard on and off the ice this summer and through the fall, and we had tryouts this week and now we’ve got our team.”

Nine seniors headline the Mirage’s deep upper class talent, who won the program a state title in 2021 finishing with an undefeated record.

“We have a lot of returners so it should be good,” senior forward Nya Sieger said. “We have a lot of experience, and a lot of new girls too which will also benefit us. It’s kind of scary just because it’s the last year, but it’s exciting also because I think we’re all hoping for the same goal and it’s to win another state championship.” 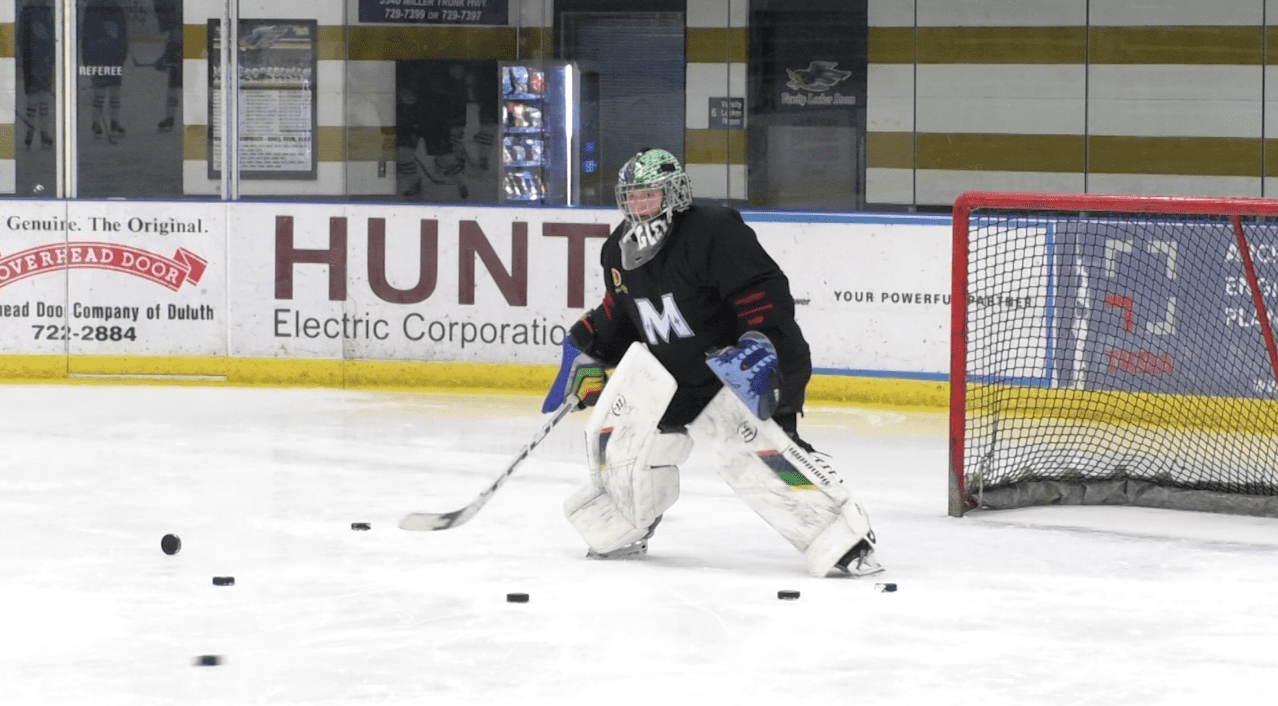 The Mirage hit the ice for the first week of practice in Hermantown.

They open their season in one week hosting Roseville/Mahtomedi Friday, Nov. 11 in Proctor at 7 p.m.